Toyota has launched an Internet application page for its hydrogen-fuel-cell sedan, which this fall will be available to several hundred California residents through eight dealerships. Toyota hopes to sell 3,000 of the revolutionary vehicles within three years, with plans to expand sales to four northeastern states – Connecticut, New York, New Jersey and Rhode Island – through 2019. The culmination of two decades-worth of research and development, the Mirai takes compressed hydrogen and pushes it through magical membranes that separate the electrons from the hydrogen, using them to power an electric motor that drives the front wheels, “like in a regular electric car,” says AutoWeek magazine. It makes 151 horsepower, and reaches 60 mph from zero in about nine seconds. 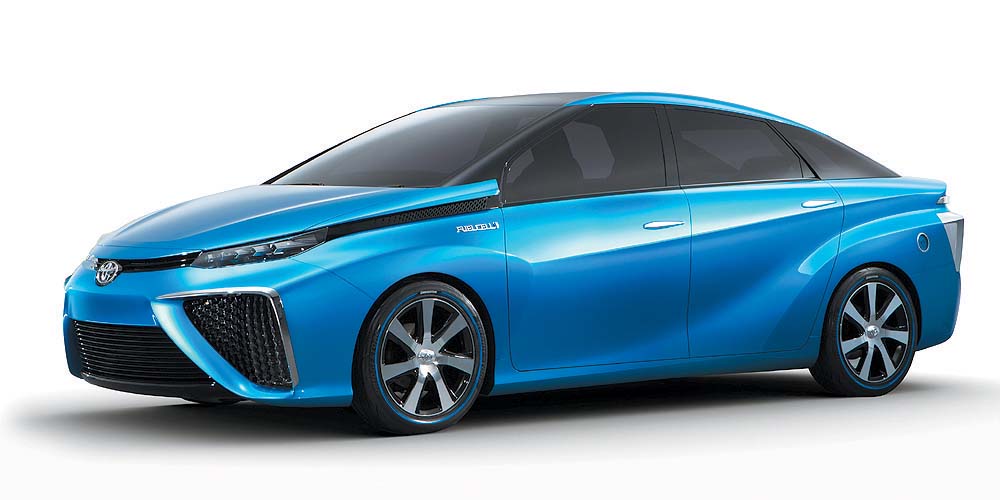