Nissan has slipped a hybrid into its Murano tall wagon utility vehicle line without officially saying so. Car and Driver enthusiast magazine made the discovery of a ‘mild’ hybrid, one whose electric motor isn’t generally powerful enough to propel the vehicle except under limited circumstances. Producing the equivalent of just 20 horsepower, the motor is paired to a supercharged 2.5-liter four-cylinder engine. Combined powertrain output is 250 horsepower, which is 10 less than the 3.5-liter V-6 gas burners used in other Murano versions. Other companies have tried mild hybrids (so called because the electric motor can’t operate by itself) such as Chevrolet with its Malibu. And although it has been a long-time supporter of mild hybrids, Honda had just two other such hybrids in its fleet: the low-volume CR-Z two-seater; and the Insight four-door. The 2014 Nissan Pathfinder mild hybrid came and went after only one year. 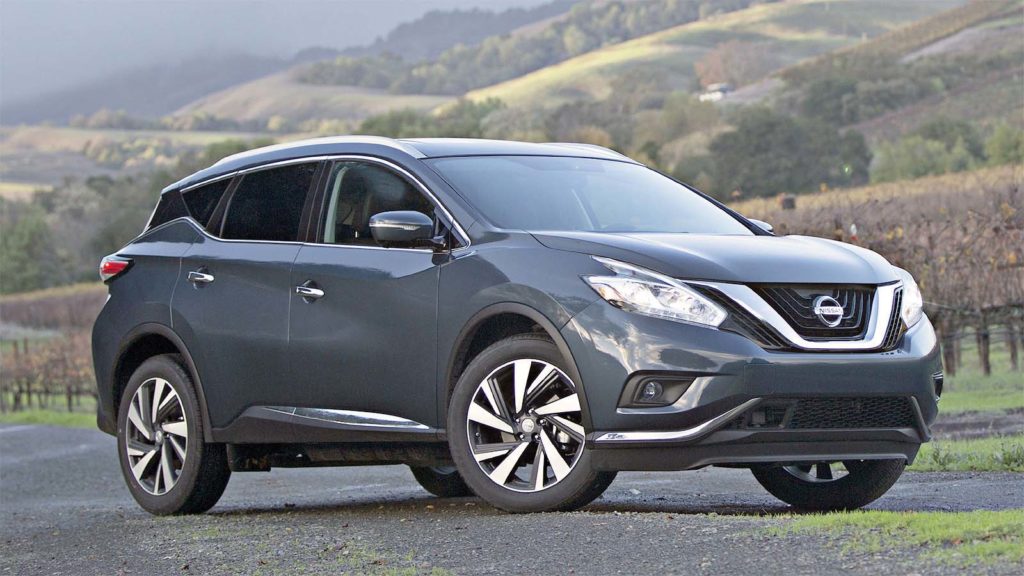 Although a mild hybrid is a tough sell based on limited fuel-economy benefits, sliding a helper electric motor into the Nissan Murano likely improves acceleration. (PHOTO: NISSAN)