It’s not unheard of for one automaker to criticize another, but it’s far less common when two companies are technology partners, as in the case with Mercedes-Benz and electric vehicle startup, Tesla. Mercedes’ United States boss, Steve Cannon, recently called out Tesla, telling Forbes magazine that while the maker of the Model S is “great,” other luxury automakers (including, presumably, Mercedes) are bringing plug-in vehicles to market that could be more attractive in the long run. While Tesla is building its own recharging network across the United States, other companies have more extensive dealer networks, multiple peripheral powertrain options and luxury market experience. Mercedes has consulted Tesla – which buys certain Mercedes components for the Model S – on its electric expertise. 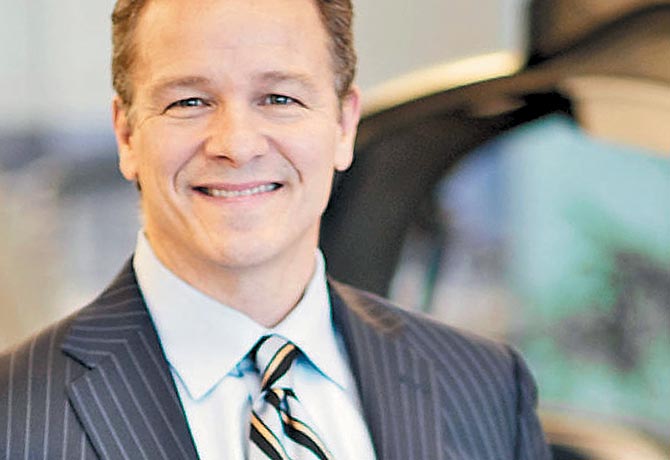