Honda is in the process of phasing out efforts to develop natural-gas-powered vehicles and will instead focus on gas-electric hybrids and electric-vehicle development. The automaker is developing a next-generation, two-motor hybrid system that will appear in a new Accord due by 2018, reports industry trade publication Automotive News. A new plug-in hybrid, a new battery electric car and a three-motor hybrid system are also in the works. It quotes John Mendel, executive vice-president of American Honda Motor Co. as saying that hydrogen-fuel-cell vehicles, battery-electric cars and plug-in hybrids “will become a mainstream, volume pillar for the Honda brand.” Honda will stop selling the natural gas-powered version of the Civic and the Civic Hybrid this year. 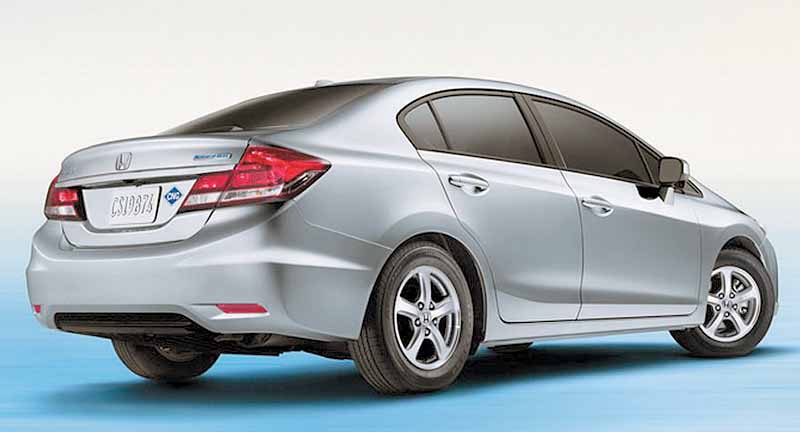 Honda has seen the future, and it’s electric and not compressed natural gas. The Civic CNG will therefore cease production.