Google’s self-driving electric-car project is advertising dozens of jobs with a special focus on manufacturing expertise. Thirty-six jobs related to the Google X car project were advertised in mid-February, including for engineers working on motion control, displays, robotics and sensors, and managers charged with operations, materials and marketing, reported the Reuters news service. Google, which declined comment on the postings, has said in the past that it has no interest in making cars and many observers expect the company will partner with an established automaker, supplying the software to pilot the fully autonomous vehicle. John Krafcik, who heads the program for Google, said in January he wanted to form partnerships with established automakers and suppliers to help accelerate the program. 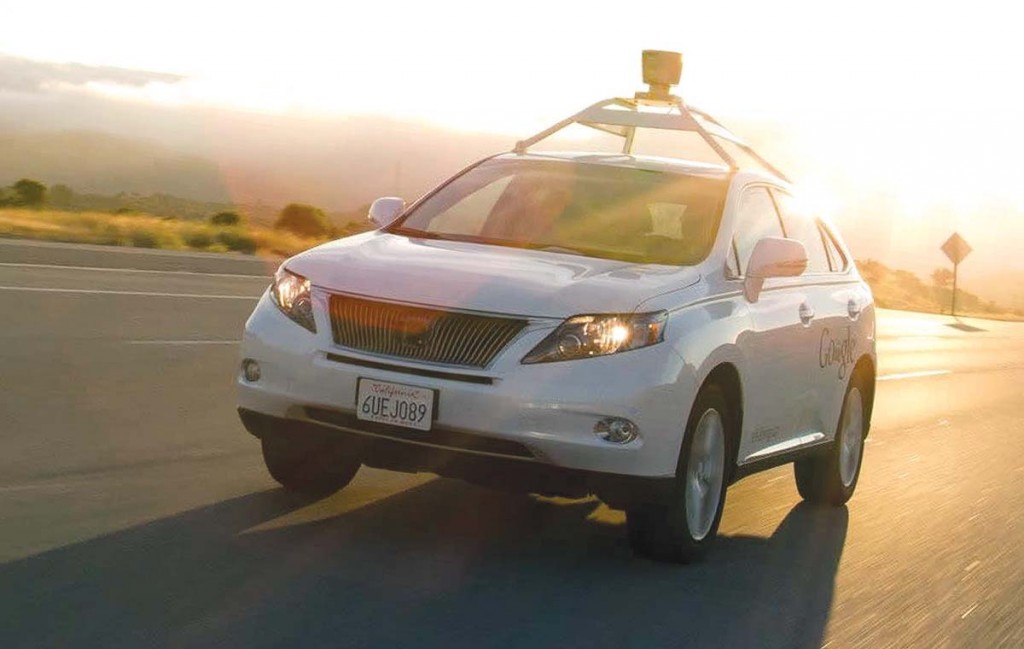 Google has said in the past that it’s not interested in manufacturing cars, but the company is posting jobs looking for people with manufacturing expertise. (PHOTO: GOOGLE)