Jaguar is developing its first all-electric vehicle, the I-Pace utility vehicle, saying it will be available to customers in 2018. It’s being developed around a dedicated platform for electric cars, says automotive-lifestyles website Motor Authority, although many elements including the suspension will be borrowed from existing models. The reveal of the I-Pace in production form will take place later this year and go on sale in the second half of 2018, (suggesting it will be branded as a 2018 model-year vehicle.) Jaguar intends to follow up the I-Pace with more electric cars, said the website. The next vehicle is expected to be a sedan, though no details of it have been announced. 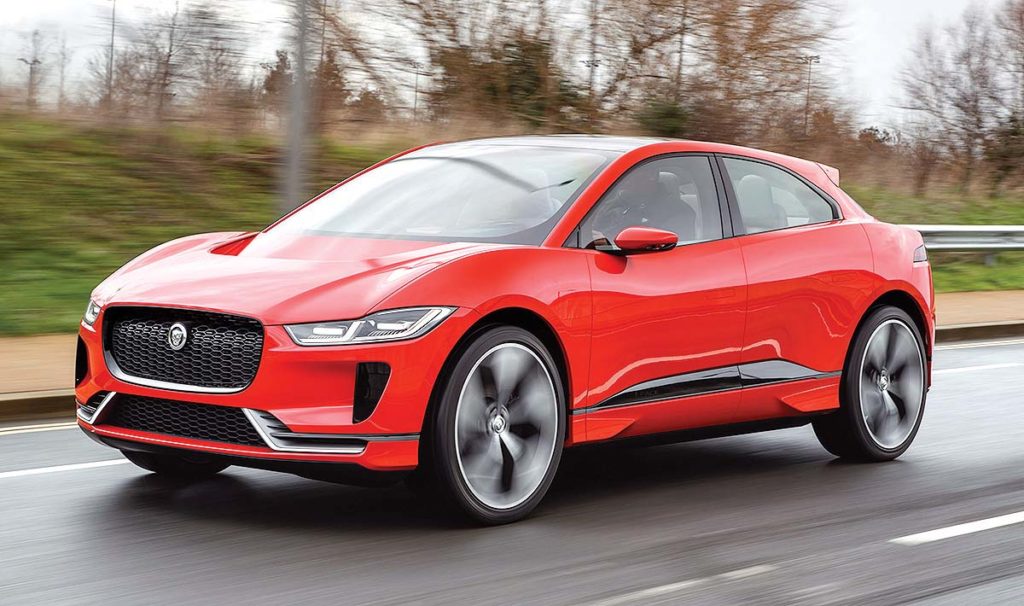 The I-Pace shares some components with other models, which is likely helping the new electric vehicle arrive in 2018. (PHOTO: JAGUAR)