A historic lineup of 40 classic and modern Ford Fiestas came together in a convoy in England to mark the iconic economy model’s 40th anniversary. The cavalcade showcased some special Fiestas, including the all-new ST200, a super-rare Mk 1 Fiesta Van and a Fiesta Fly Crayford Convertible. The run also included a car that joined Ford of England’s heritage fleet just a day before the event. It was a silver Fiesta Mk 4 that was donated to the company by its previous owner. It had been driven only 22,000 miles. ‘We got it on the ramp, put some new brake pads on it, and away we went,’ said Ivan Bartholomeusz, who looks after the company’s heritage fleet. 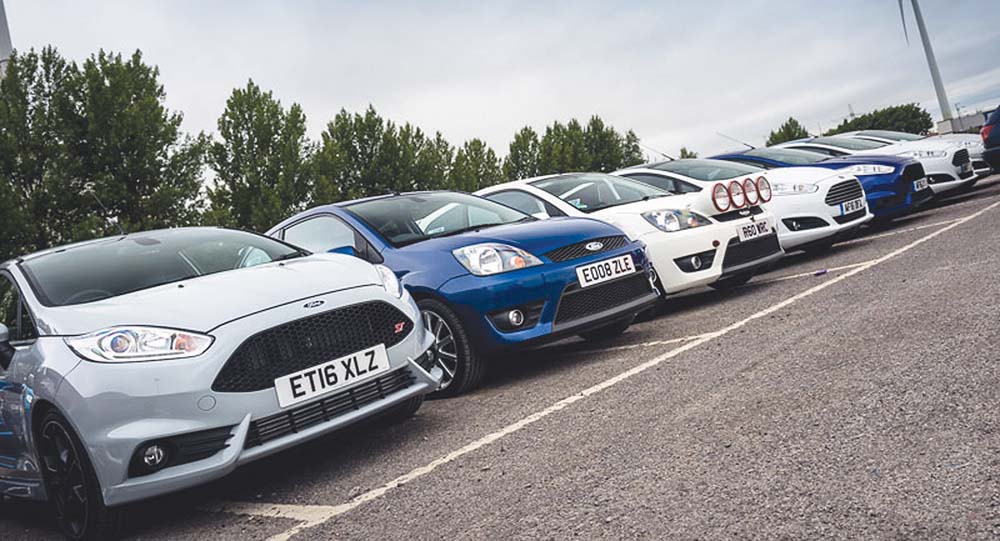 The Fiesta is a more recognized small-car brand outside of North America. An event in England marked the 40th anniversary of Fiesta.