The Ampera-e electric car will be built in Michigan for the European market alongside its sibling, the Chevrolet Volt, says German business magazine Automobil Produktion. Essentially a re-badged Chevrolet Bolt, the Ampera-e will be produced alongside the Chevrolet at a General Motors’ plant near Detroit, Mich. GM CEO Mary Barra announced in mid-February at an industry conference in Germany that Opel, a GM subsidiary, would start selling the Ampera-e in 2017 as a long-range, affordable, five-seat electric car. Neither Barra nor Opel said where the vehicle would be built and Opel declined to comment on the Automobil Produktion report when contacted by Automotive News Europe. Like the Bolt, the Ampera-e will have a range of more than 200 miles on single charge. 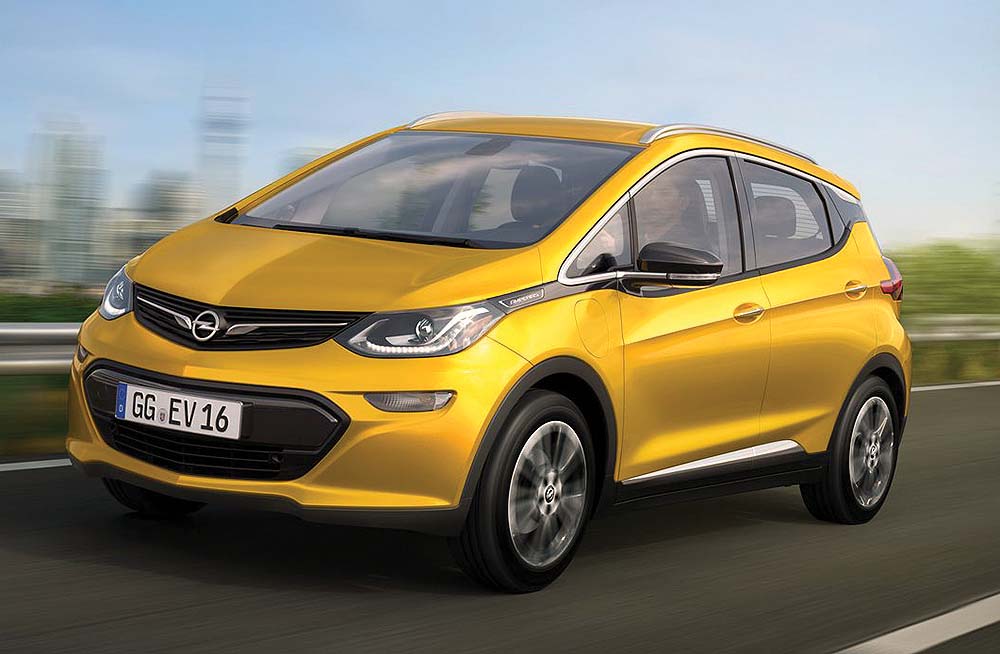 The Chevrolet Bolt will be sold in Europe as the Opel Ampera E. They’ll be built alongside each other in Michigan. (PHOTO: GENERAL MOTORS)