Hyundai says it will set a new standard for the lower end of the electric-vehicle market with its line of Ioniq EVs. The automaker says it will also launch an all-electric EV with a 200-mile range by 2018 and within two years of that will sell an EV with a range of 250 miles. The 2016 Hyundai Sonata PHEV plug-in hybrid is the brand’s first model to run on battery power alone, but the company promises much more to come. Hyundai has already said its Ioniq hybrid model would top the current industry leader, the Toyota Prius, in terms of efficiency. The Ioniq will be offered in three versions: a gas-electric hybrid; battery electric; and a plug-in hybrid. 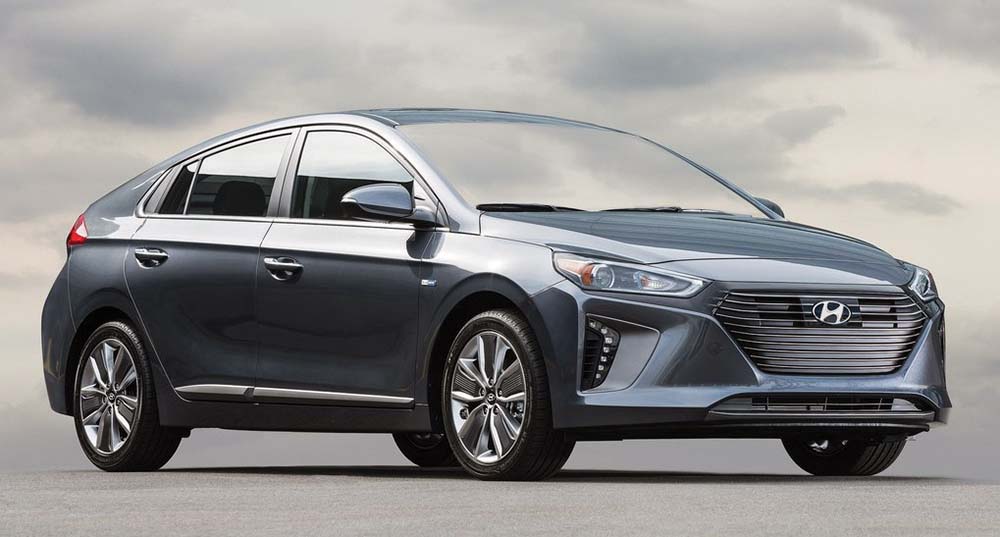 Hyundai says that the new Ioniq (pictured)  is just the beginning of electrification for the company. Next up is an entry-level battery electric with a 200-mile range, not unlike the current Chevrolet Bolt. (PHOTO: HYUNDAI)