A survey by a U.S. national laboratory says that many people won’t consider buying an electric car until they can reliably deliver 300 miles of driving range per charge. The study, conducted by the National Renewable Energy Laboratory, found that 56 percent of respondents said electric cars must have 300 miles of range before they would even consider one, reports lifestyles webmag AutosCheatSheet. As well, 53 percent of respondents would need a guarantee that they could consistently park their cars near electrical outlets at home. A further 52 percent said electric cars were ‘just as good or better than’ gasoline-powered cars. The survey sample included 1,015 households, 60 percent of which owned two or more vehicles. 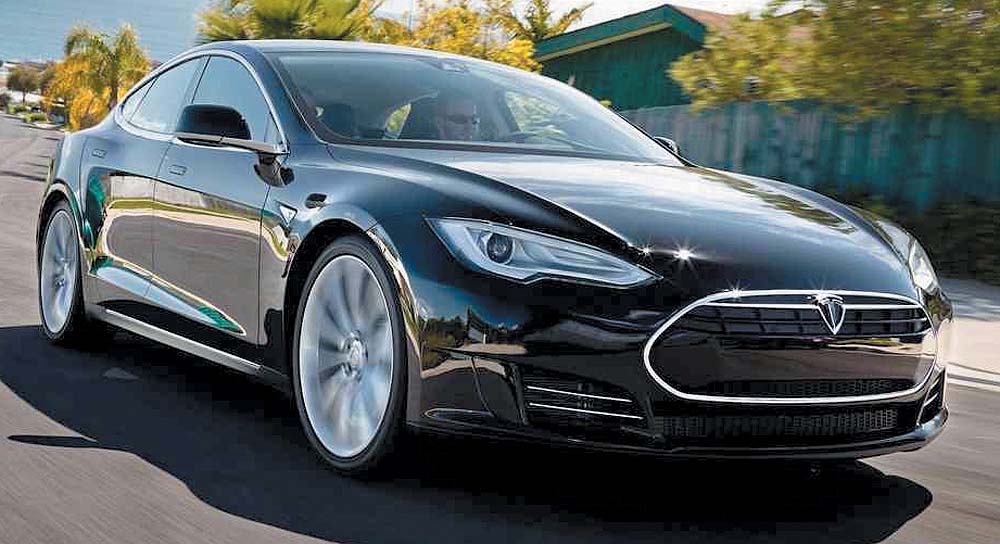 According to a survey, 300 miles of range is the magic mark for battery-electric acceptance. One of only cars that touts that kind of distance on a single charge is the Tesla Model S. (PHOTO: TESLA)

In terms of overall environmental impact, the Nissan Leaf electric is better than the best gasoline car by 47 percent: