The auto industry generally is about to experience a “powertrain tech boom” that buyers might be “nowhere close to ready for,” says industry news and data purveyor, Ward’s Auto. The company’s analysts suggest it could be a challenge to convince the public to pay more for increased fuel efficiency and lower greenhouse-gas emissions, especially in the near term while gasoline prices remain low. People generally know little about diesel, hybrid and plug-in electric powertrains and what they can do, said Bryan Krulikowski of Morpace Market Research and Consulting. Automakers have generally failed to educate the public about alternative powertrains, he said, while a second factor is car dealers, “whose disdain for electric cars is already fairly well documented.” 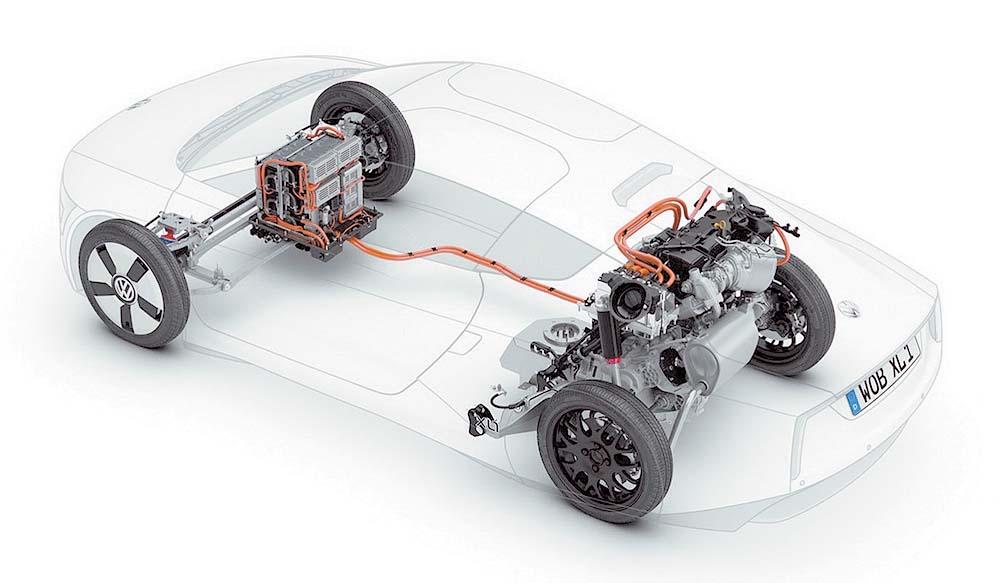 Just how much do buyers need to understand about new powertrain technology? Just the benefits or all the dirty details? The latter will be daunting for most.