Electric motorcycles and scooters now qualify for government subsidies in England, the Office for Low Emission Vehicles has announced. The equivalent of (US) $11 million – capped at $2,237 per vehicle – will help encourage more sales of low-emission vehicles. This will make qualifying vehicles up to 20 percent cheaper, establishing motorcycles and scooters as the most affordable electric vehicles on British roads. Electric cycles and scooters will help cut carbon-dioxide emissions, the government said in announcing the program, “and there are wider benefits too in helping to cut congestion.” A traffic report released by Tom Tom shows congestion has worsened over the past year, with journeys now taking 29 percent longer during peak times than they would in free-flowing traffic. 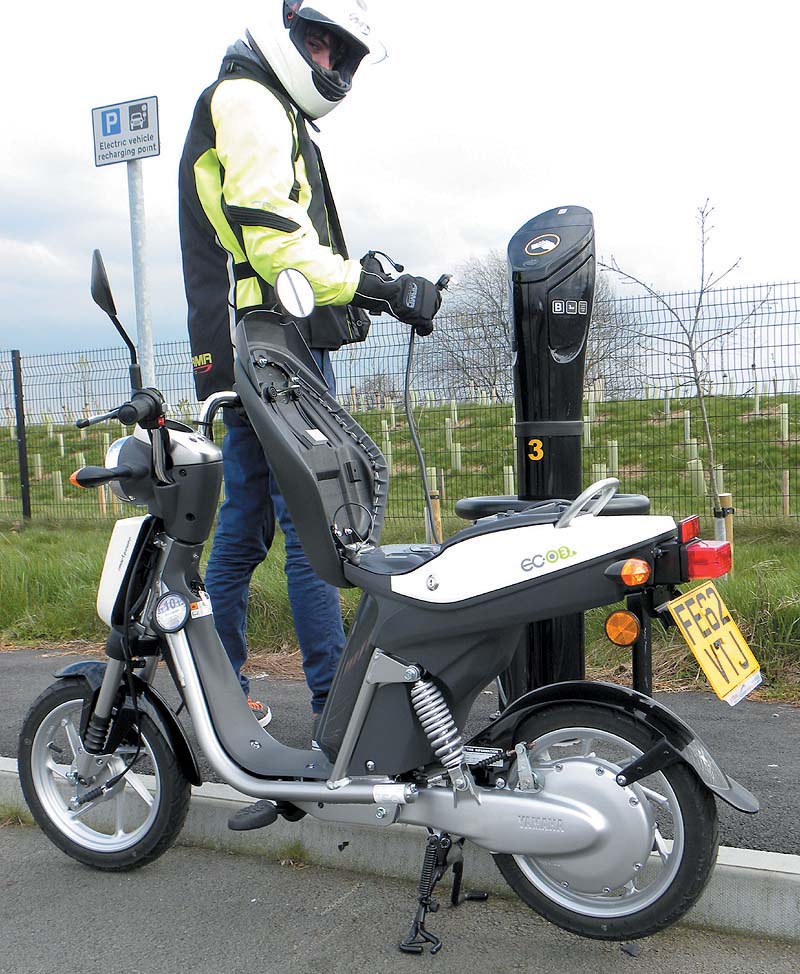 If congestion is just as big an issue as pollution, then it makes sense to subsidize electric scooter and motorcycles. That kills two birds with one stone.

Next camaro will shed about 200 pounds: