Autonomous cars are closer to real than many think:

Self-driving electrified cars are about five years away from legal road use, not 20 years as others have suggested, says the chief executive of Fiat Chrysler Automobiles Sergio Marchionne. The company is working with Google to develop a self-driving hybrid version of the new Pacifica minivan. Marchionne made the bold prediction to reporters in an interview at the automaker’s assembly plant in Windsor, Canada, adding that the pace of development for autonomous cars has accelerated to where such vehicles are not far from being showroom-ready. ‘It isn’t pie in the sky,’ he said. ‘People are talking about 20 years; I think we will have it in about five.’ Meanwhile, General Motors and ride-hailing service Lyft will test autonomous ride sharing starting next year. 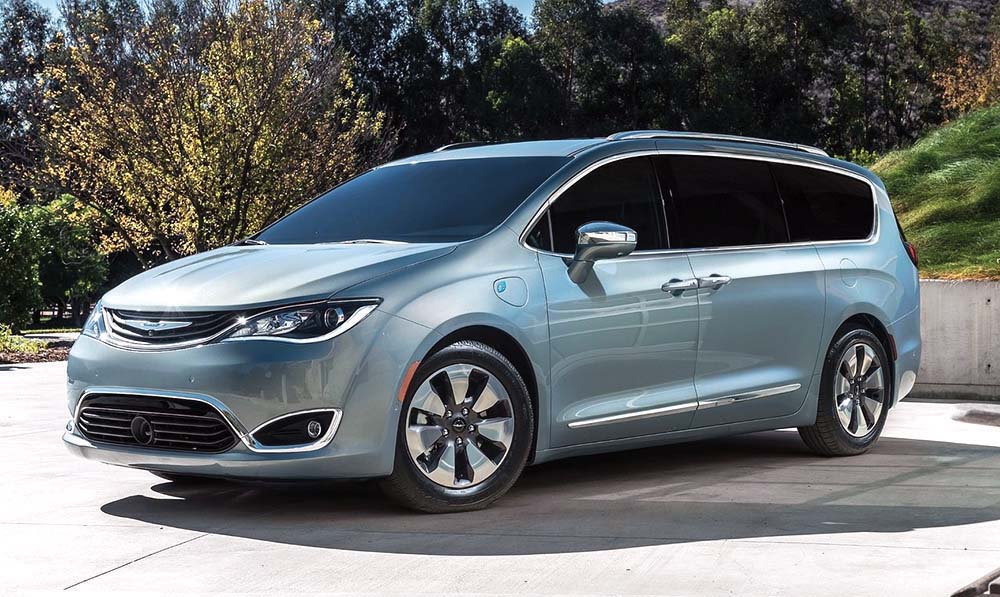 Autonomous cars are closer to real than many think: