Three new automakers have joined Go Ultra Low, which is the European campaign to raise awareness of ultra-low emission vehicles (ULEVs). Audi, Mitsubishi and Volkswagen have joined BMW, Nissan, Renault and Toyota to work with governments in raising awareness of the benefits of ULEVs, which include low running costs and government purchase incentives. Between them, the seven Go Ultra Low members boast 15 ULEVs across a variety of model sizes and performance attributes, from family cars and vans, to tall wagons and high-performance sports cars. According to figures from Britain’s Society of Motor Manufacturers and Traders, 2014 ULEV registrations in Britain grew by more than 300 percent, to 14,518 vehicles, as drivers embraced the growing variety of models on offer. 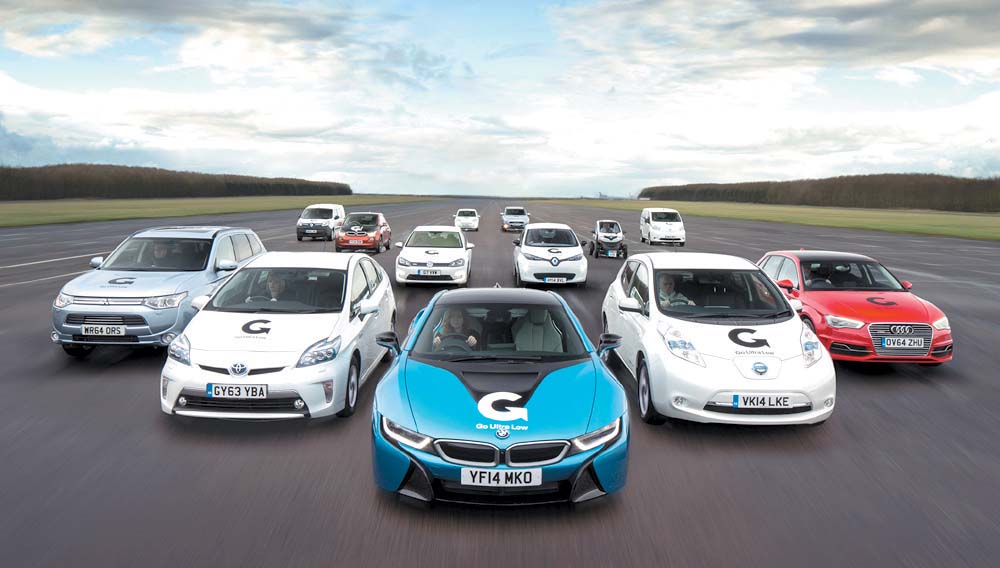