A hungry hole beneath the National Corvette Museum swallows eight prized cars. The upside? It could have been much worse. 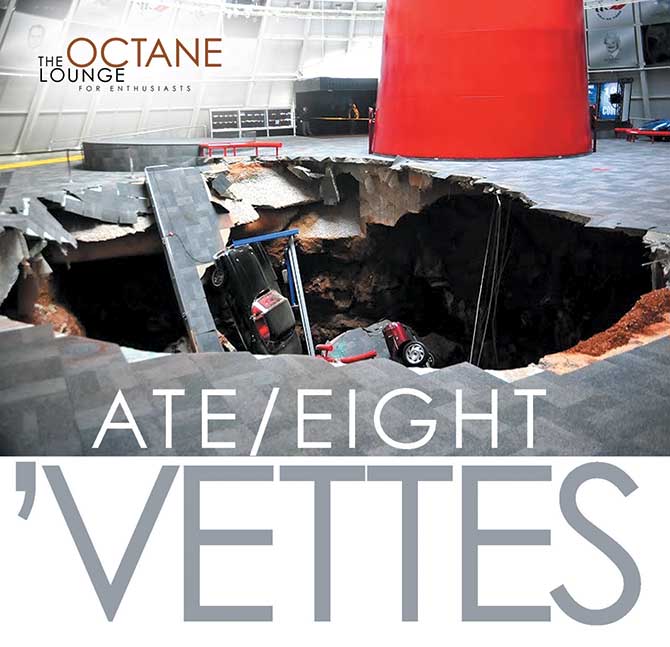 For most of the last two years, almost all the news about Corvettes has seemed to be so very positive: a successful 60th anniversary celebration, the launch of the new and fabulous 2014 Corvette Stingray, world-record multi-million dollar sales of a couple of 1967 Corvettes and most recently, the introduction of the jaw-dropping, ultra-high-performance 2015 Z06 Corvette.

A sinkhole at the National Corvette Museum in Bowling Green, Ky., has swallowed eight rare and valuable Corvettes. Six are owned by the facility and two are owned by General Motors and on loan to the facility.

According to the museum’s Web site, www.corvettemuseum.org, the sinkhole collapsed in the museum’s Skydome exhibition area, setting off motion detectors at 5:44 a.m. on Feb. 12. The collapse created a 40-foot-wide crater that’s an estimated 25 to 30 feet deep, local authorities estimated.

Museum officials did not state a monetary value for the incident, nor did they indicate if any of the vehicles could be repaired or were total losses. The sheer rarity of several of the cars makes them irreplaceable. For example, two of the eight Corvettes were the one millionth and 1.5 millionth built.

The only good news to come out of the incident is that it could have been even worse: Fortunately, given the time the collapse occurred, there was no one in the facility. And an estimated 20 to 25 more Corvettes on the periphery of the sinkhole did not fall in.

The museum is roughly one mile from the lone Corvette assembly plant in the world.[quote]

The one-of-a-kind one-millionth Corvette and the 1.5 millionth. Down the hatch. 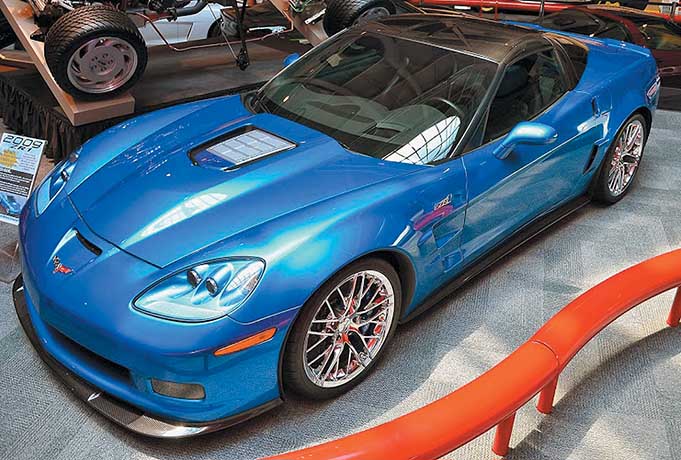 The museum isn’t merely a garage for old Corvettes. There are numerous milestone vehicles and highlights, such as this “Blue Devil” 2009 ZR1. It ended up at the bottom of a three-storey-deep pit. 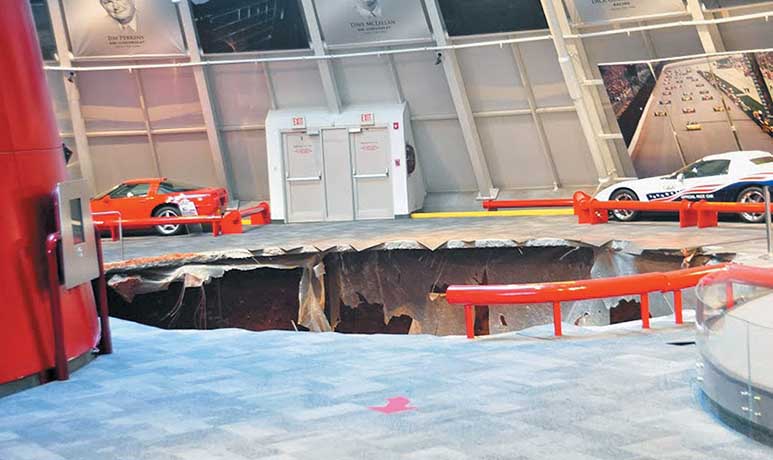 Luckily, if there’s anything lucky about this, the museum was closed when the floor caved in and only eight cars went down. There’s no word on if they’re repairable or if the museum will bother even if they are. Six of the cars were owned by the museum and the two others were on loan from General Motors.[/quote]

The news is devastating to devotees of the famed two-seat sports car, which has undergone something of a renaissance in the last two years.

“By golly, I’m looking at a picture now. Look at how deep it is.  . . . Unbelievable. Ugh,” National Corvette Restorers Society founder Gary Mortimer told The Washington Post.
According to information released by the museum, the two GM-owned Corvettes were a 1993 ZR-1 Spyder and a 2009 ZR1 “Blue Devil.”

The other six vehicles were owned by the museum:

“The Skydome exhibit area of the Museum is a separate structure connected to the main Museum,” the museum’s Web site reported on the day of the incident. “A structural engineer is now on-site to assess the existing damage and stability of the surrounding areas. The Museum is closed to the public for the day to allow us to carefully assess the situation. We will keep everyone informed as we know more.”

Regularly scheduled events at the facility, most notably the National Corvette Caravan set for Aug. 27-30, remain as scheduled. That event, which will help celebrate the museum’s 20th anniversary, already has drawn some 1,200 entrants.

Sinkholes are a common phenomenon in the area of the museum, and an unusually wet winter might have contributed to this specific incident, which will remain under investigation.

LEXUS TOPS RELIABILITY, WITH GM IN HOT PURSUIT: Japanese automaker Lexus was named the winner in J.D. Power’s 2014 U.S. Vehicle Dependability study for the third year in a row, but General Motors made big headway with two division in the top five. Trailing Lexus were Mercedes-Benz, Cadillac, Acura and Buick. 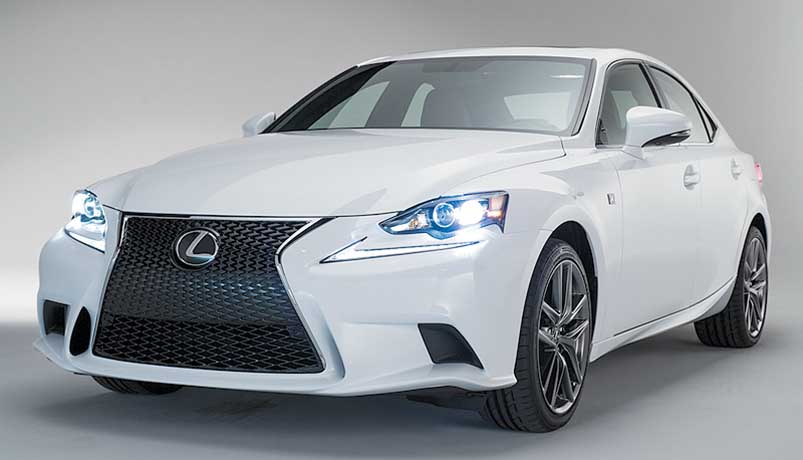 A TURBO FERRARI?: Ferrari’s latest version of the popular and sexy California coupe-convertible will be called the California T in honor of a new turbocharged V8 said to offer a 15-percent improvement in fuel economy, along with zero-to-100 km-h (62 mph) time of 3.6 seconds.

WHAT’S IN A NAME? WE’LL FIND OUT: A 1964 Bentley S3 purchased new by The Beatles’ manager Brian Epstein will be sold by international auctioneers Coys at their Spring Classics sale in London on March 11. 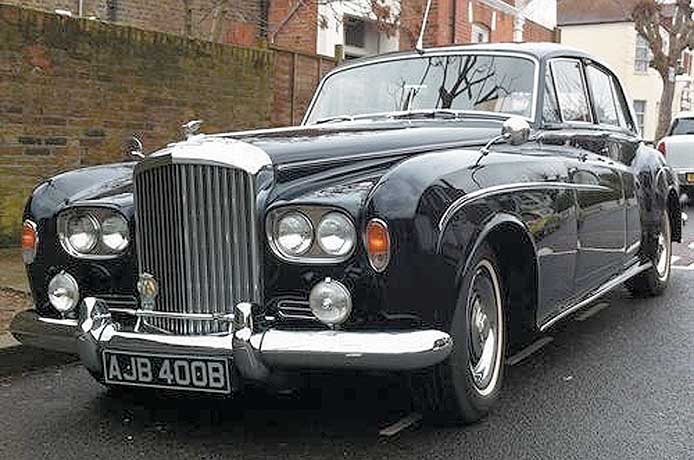