Audi will enter the 2016 motorsport season with the most powerful and efficient hybrid racecar it has ever built. Audi says the R18 represents the next stage in lightweight design, and has a modified hybrid system with lithium-ion batteries for energy storage. 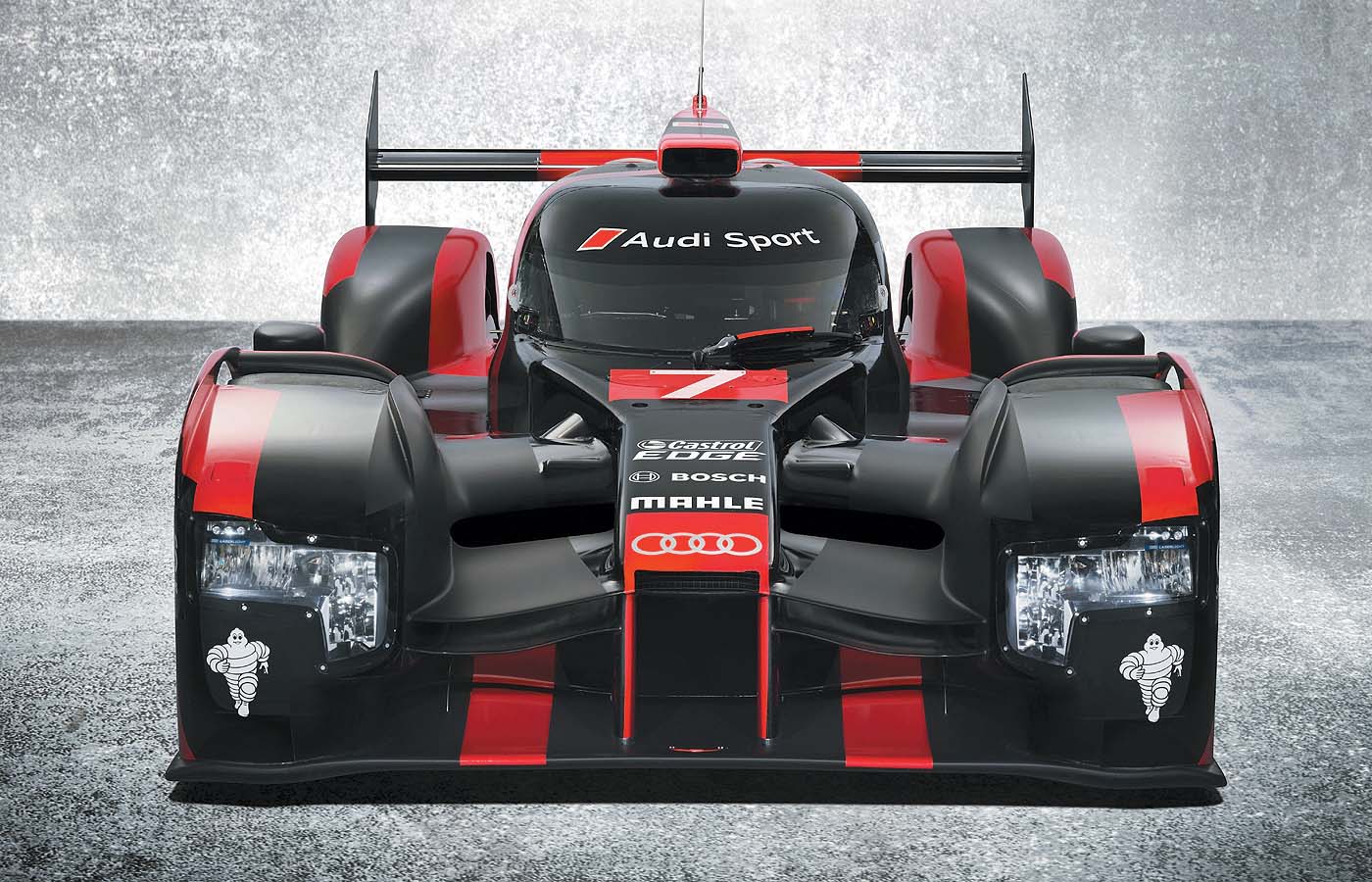 Hybrids, such as this Audi R18, are becoming more commonplace in prominent endurance-racing series.