– The British Rytecraft Scootacar, produced from 1934-’40, was based on a children’s fairground ride converted for road use and was powered by a two-stroke chainsaw engine. Top speed was estimated at 15 mph.

– General Motors’ all-aluminum 215 cubic-inch V8 was first used in various 1961 models. It has since been licensed for use in more than 40 different automobiles throughout the world, including Land Rover. 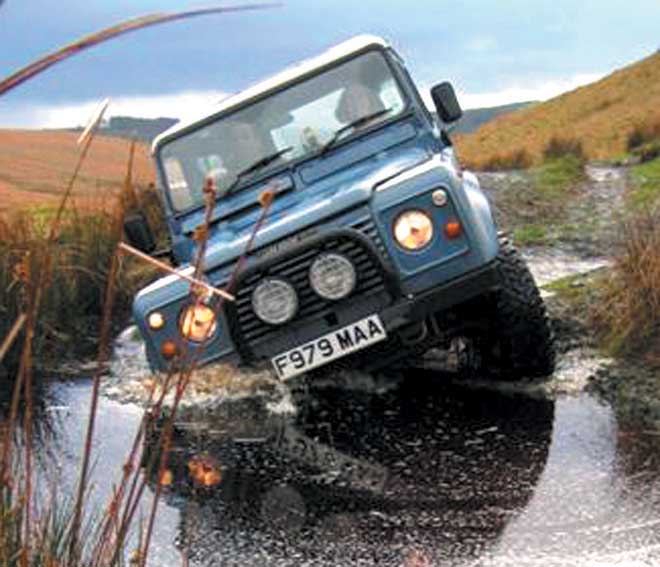