You mean there’s another EV startup on the way?

That’s affirmative. Imperium Motors, a company headquartered in California, is importing electric vehicles into the United States and Canada from a Chinese conglomerate called Skyworth, beginning in mid-2022 (January in Canada). The first to arrive is the SEV, a front-wheel-drive tall wagon about the size of a Volkswagen Tiguan. It’s equipped with a 204-horsepower electric motor and offers a range of about 250 miles on a full charge. The SEV will be followed by the Terra-E pickup that will be assembled in North America at a plant to be determined so as to avoid high import tariffs on such vehicles. The SEV pricing before incentives in the United States hasn’t been announced, but the base price in Canada is about $40,000 (US $32,000). 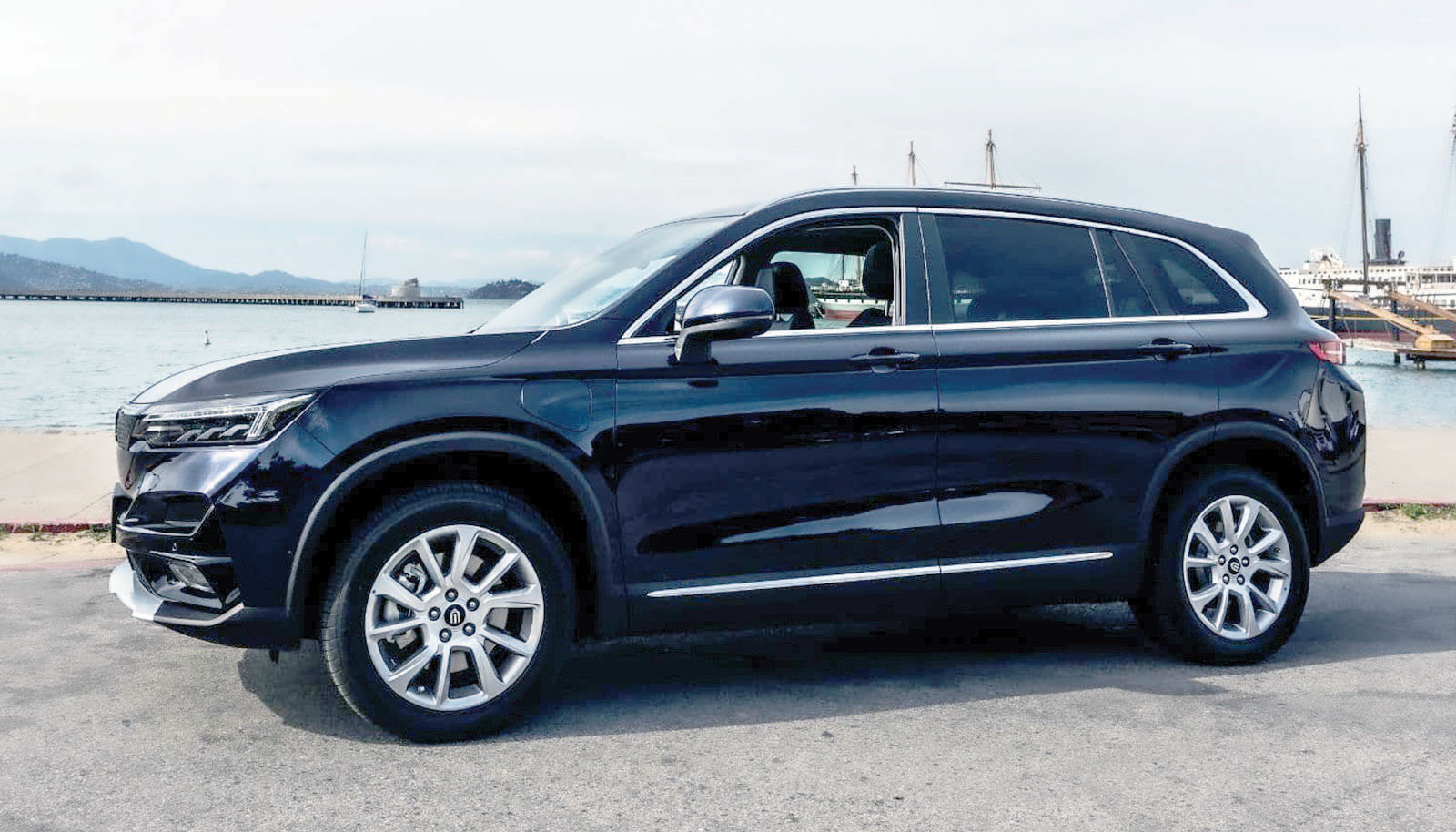 California-based Imperium Motors is importing EVs built in China and is looking to establish an assembly plant in North America to avoid tariffs. PHOTO: IMPERIUM

You mean there’s another EV startup on the way?