Yet another electric-pickup maker plans to enter the market:

Detroit-based Hercules Electric Vehicles has set late-2022 as the launch window for the full-size Alpha. Hercules joins a growing number of startups hoping to score in the EV pickup bracket. Hercules claims the Alpha will produce up to 1,000 horsepower and 800 pound-feet of torque, enough to deliver zero-to-60-mph times of four seconds. Although the image shown on Hercules’ website is a mock-up based on the Nissan Titan pickup, Hercules says Italian sports-car designer Pininfarina will create the Alpha’s finished appearance. Pricing has yet to be announced. 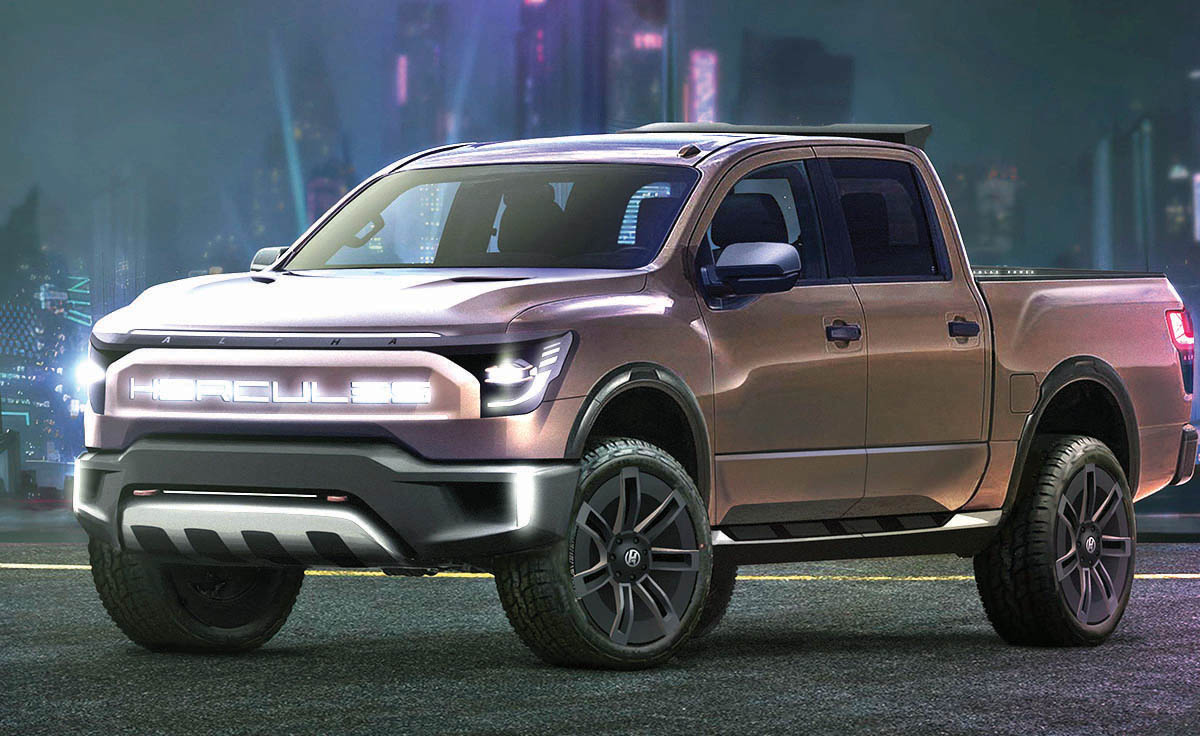 Hercules says the Alpha electric pickup will have up to 1,000 horsepower. PHOTO: HERCULES WEBSITE

Yet another electric-pickup maker plans to enter the market:

What’s the Buzz at Volkswagen?