Will Tesla’s Cybertruck be available in two sizes?

That rumor is beginning to take hold and could partially explain why the electric-vehicle maker has delayed the oddly shaped pickup’s arrival until the 2023 model year. Apparently, the full-size Cybertruck might be joined by a midsize variant that’s roughly 20 percent smaller overall and presumably less expensive. With mainstream automakers Ford and GM announcing full-size electric pickups arriving in the next few years, Tesla could get a jump on the competition with a smaller pickup. More details could be forthcoming sometime in March, when Tesla is expected to stage a product-launch event. Bear in mind that the Cybertruck was revealed more than two years ago, so don’t expect the smaller version to arrive anytime soon. 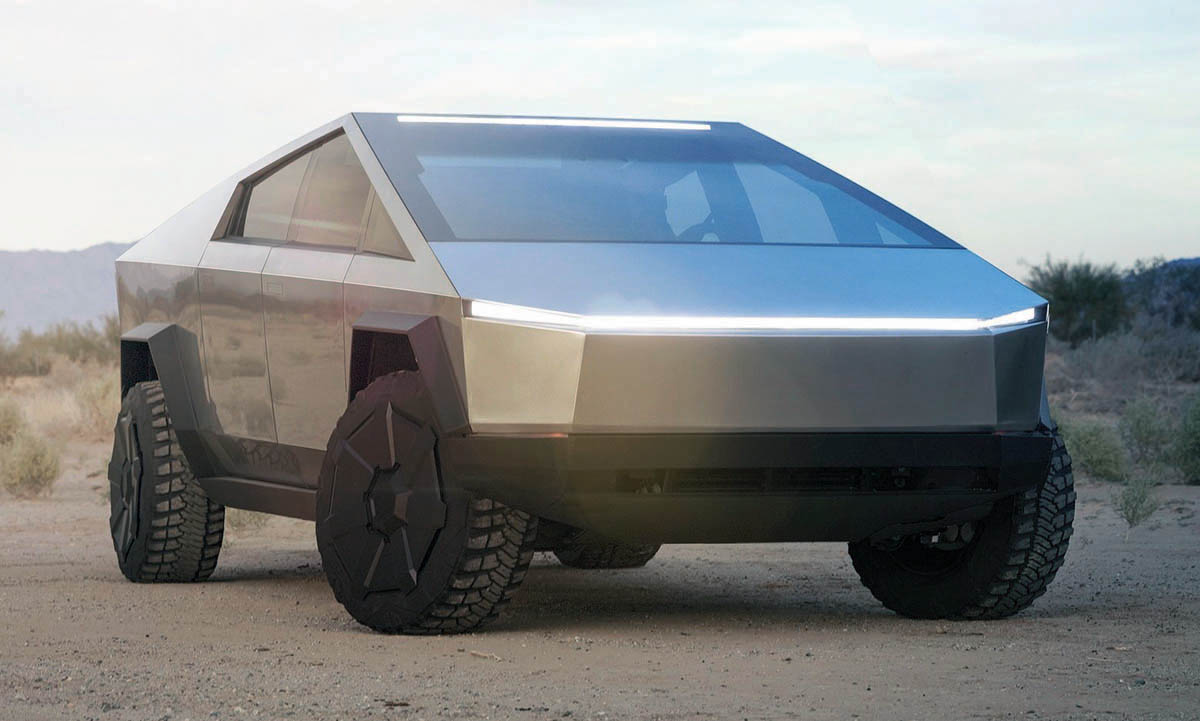 The Tesla Cybertruck, pictured, is still about a year away from production, but the brand could announce a smaller sibling.
PHOTO: TESLA

Will Tesla’s Cybertruck be available in two sizes?

The tale of the tailgates: