That’s the rumor reaching The Sleuth. Apparently the electric Buick Velite 7, due to launch in China for the 2021 model year, is expected on our shores by mid-2021 as a 2022 model, but it will be called the Chevrolet Bolt EUV. The Velite 7’s front-wheel-drive power system is said to provide a range in excess of 310 miles on a full charge, which is 50-plus-miles greater than that of the current Chevrolet Bolt. Compared with the Bolt, the Velite is about four inches longer overall and has an extra 3.5 inches between the front and rear wheels. Those dimensions and battery range will likely translate to the Chevy Bolt EUV. 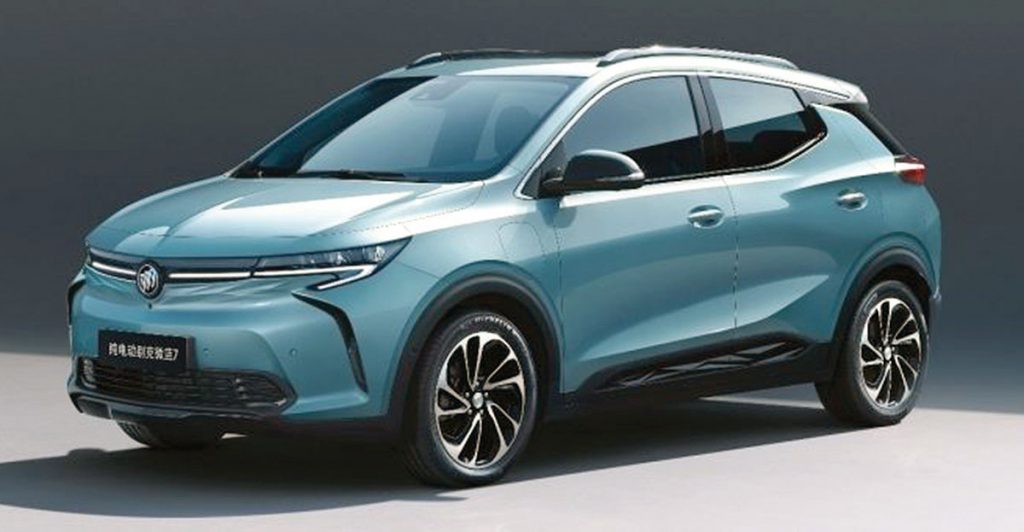 New style and performance models for Tiguan and Arteon: