The Sleuth expects that Volkswagen’s retro-styled minivan will make it to the automaker’s North American showrooms for the 2022 model year and that it will closely resemble the ID Buzz concept that first appeared in 2017. The 369-horsepower electric propulsion system includes front and rear electric motors and is expected to provide about 300 miles of maximum range on a full charge. There are also plans for a cargo van with a single rear-mounted motor that will produce somewhat less power and have less range. The passenger version will provide three rows of seats that can be configured in variety of ways. For example, the second-row chairs can be rotated to face the third row. The Sleuth expects a base price in the upper-$30,000 range. 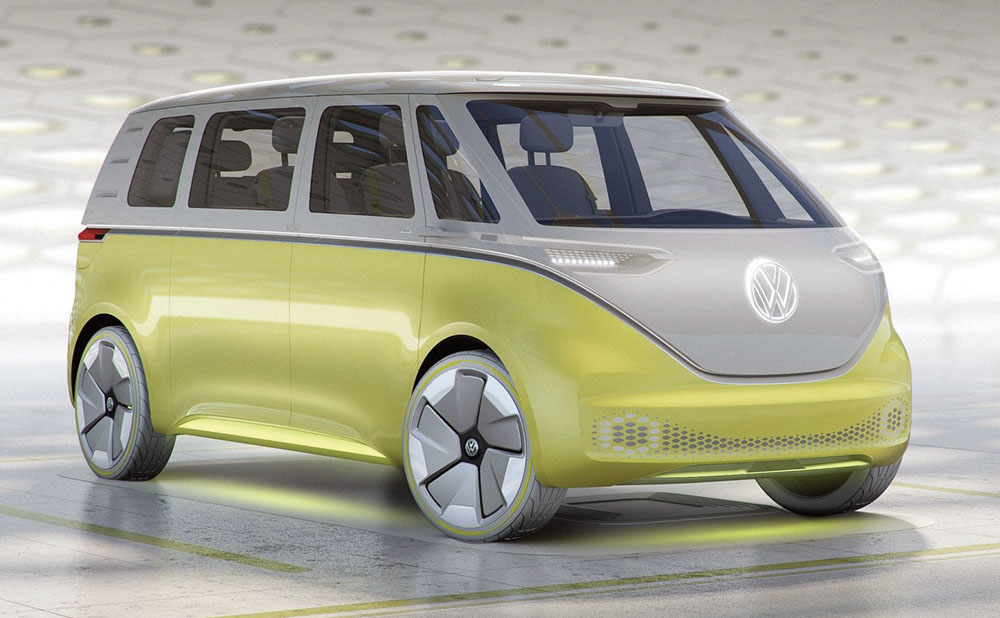