Fans swooned over the hot new all-wheel-drive 2015 Volkswagen Golf R. However that’s nothing compared to how The Spymaster believes people will react once the Golf R 400 hits the streets in mid-2016. The ultra-performance Golf’s turbocharged inline five-cylinder engine (courtesy of Audi’s hot TT RS) is expected to produce close to 400 horsepower, which is more than 100 horsepower better than the 292-horse Golf R. The new super Golf should also shave a full second off the Golf R’s 4.9-second zero-to-60-mph time. Other Golf R 400 perks include enlarged fenders (that accommodate a wider front and rear track width) and a roof-mounted spoiler. Pricing has yet to be announced, but The Sleuth’s sources believe that the final tab will be in the upper-$40,000 vicinity. 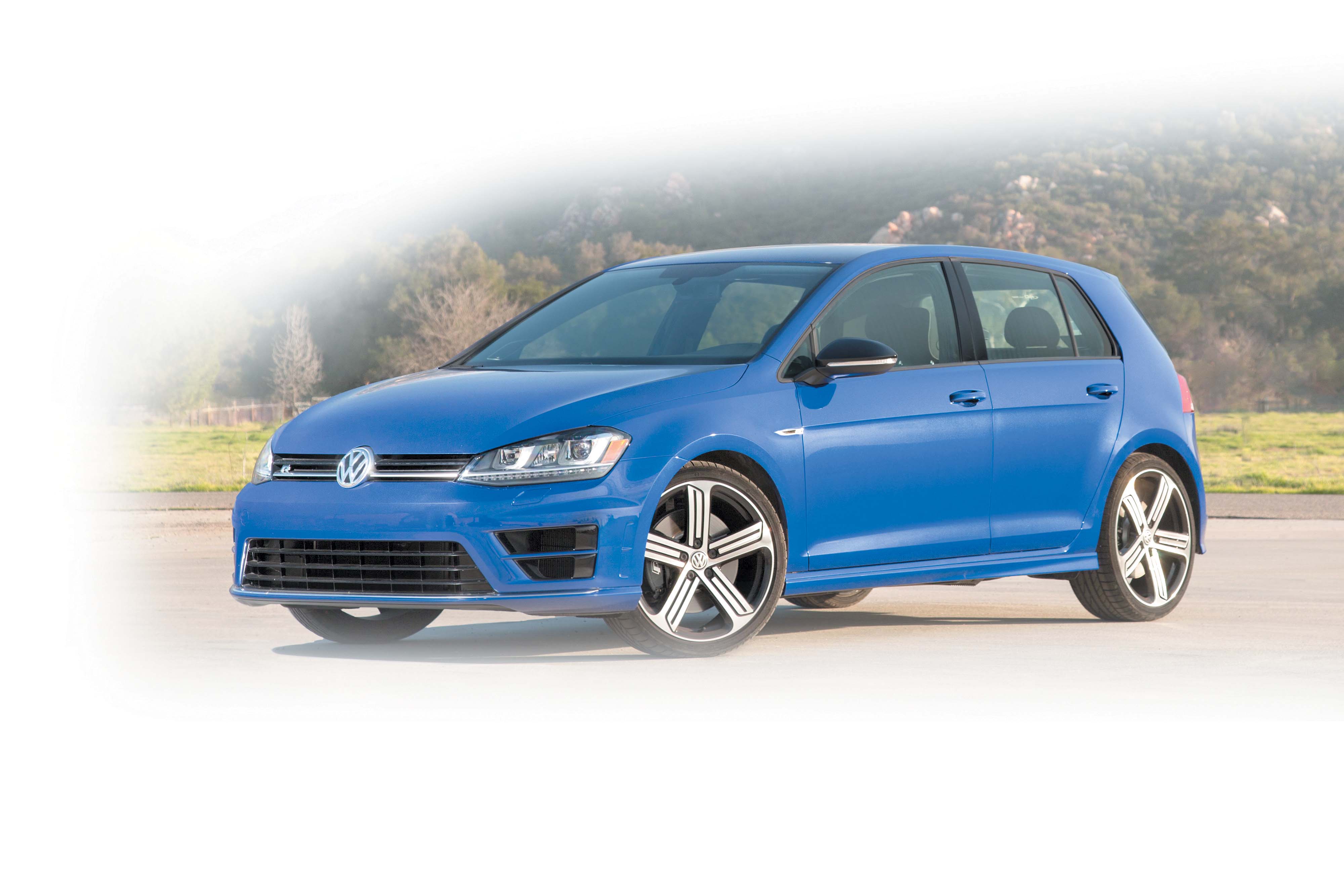 This is the all-wheel-drive Golf R with 292 horsepower. But imagine how much fun it will be with 400 horsepower. Called the Golf R 400, it will be able to hang with many so-called supercars.