Word has reached The Spy Guy that the on-again, off-again saga of a new minivan designed and built by Volkswagen is very much on the front burner and will likely launch sometime in 2017. However it appears that the only version in the works will have an electric motor to power the front wheels and its battery pack beneath the floor with a range in miles in the low 300s. Although earlier prototypes had the people mover resembling Vee-Dub’s rear-engine Microbus of old, the partial images that The Sleuth has viewed would suggest a more modern design. Ultimately, any news that deflects from the automaker’s diesel scandal is likely welcomed by VW and its anxious dealers. 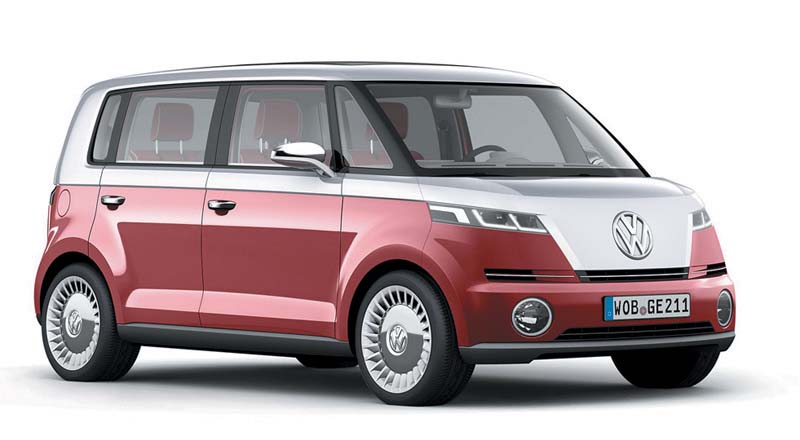 Although the shape has yet to be finalized (at least to the public) a new Volkswagen van will likely be a battery electric.