The Sleuth can confirm that the automaker’s XC90 flagship utility vehicle will arrive with a few minor exterior changes for the 2020 model year (including a redesigned grille), and will receive a significantly updated powertrain option that’s intended to boost fuel efficiency. More specifically, the available turbocharged and supercharged 400-horsepower 2.0-liter four-cylinder engine gets an advanced new kinetic-energy-recovery system that converts braking energy to electricity to replenish the XC90’s batteries. Volvo claims the new system will improve the plug-in hybrid’s fuel economy by “up to 15 percent.” Given that the 2019 version’s official city/highway rating clocks in at 58 mpg (assisted by up to 25 miles of electric-only range), the final number could be in the 67-mpg range. 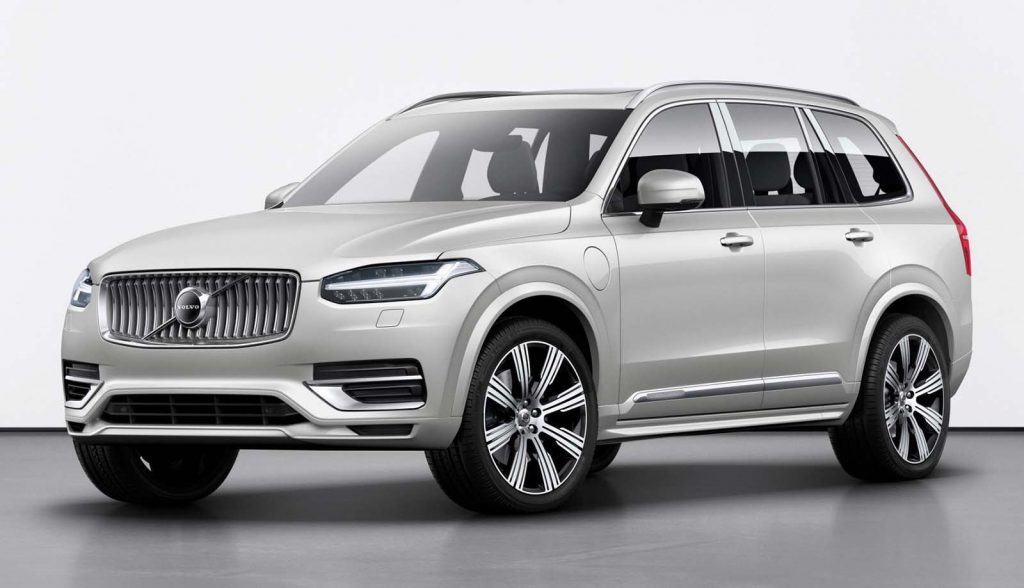 Among the XC90’s new tricks is a high-tech regenerative braking system that boosts the hybrid model’s fuel economy by up to 15 percent, according to Volvo. PHOTO: VOLVO