As if the automotive landscape isn’t competitive enough these days, it will get even more crowded with the arrival of GAC Motor of China and France-based Peugeot. GAC attended the recent 2018 North American International Auto Show (NAIAS) in Detroit, Mich., its fourth time at the annual event. This time it showed three current models plus a concept. GAC claims it will begin selling its vehicles here by the fourth quarter of 2019, although company reps aren’t saying how they will do this (as in setting up their own dealer network or partnering with an established automaker). Meanwhile, the PSA Group) (a.k.a. Peugeot), which sold cars here until 1991, is taking a longer-term approach. It plans to reenter the market under the recently acquired (from General Motors) Opel brand. As with GAC, PSA isn’t saying how it intends to sell Opel vehicles here. 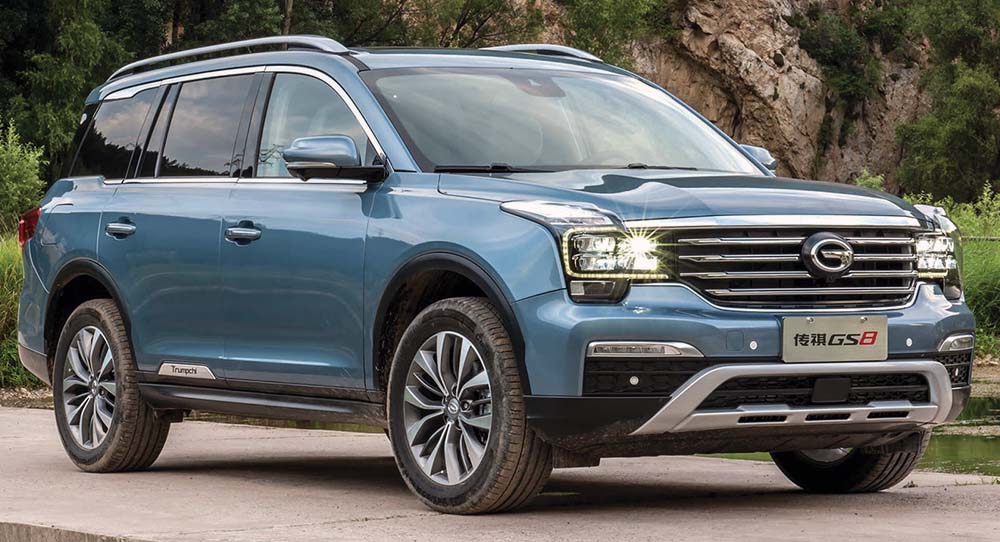 One of GAC’s first vehicles planned for sale in North America is the GS8. (PHOTO: GAC)