The Sleuth has the deets on Acura’s super flagship that goes public next spring. The Ohio-built two-seater car comes equipped with a mid-mounted twin-turbocharged 3.5-liter V6 engine rated at 500 horsepower and 406 pound-feet of torque. Also in play are three electric motors (one that directly assists the engine and one for each front wheel) that increase the output to a combined 573 horsepower and 486 pound feet of torque. A nine-speed paddle-shift trans handles the shifting duties. Even with plenty of aluminum and carbon fiber body and suspension parts, the whole shebang weighs 3,800 pounds, whcih is only slightly more than the current Audi R8 V10, which was one of Acura’s target vehicles. Acura claims a blistering zero-to-60-mph time of three seconds flat. And the acquisition fee for this piece of exotica? Brace yourself for a $170,000 hit to your bank account. 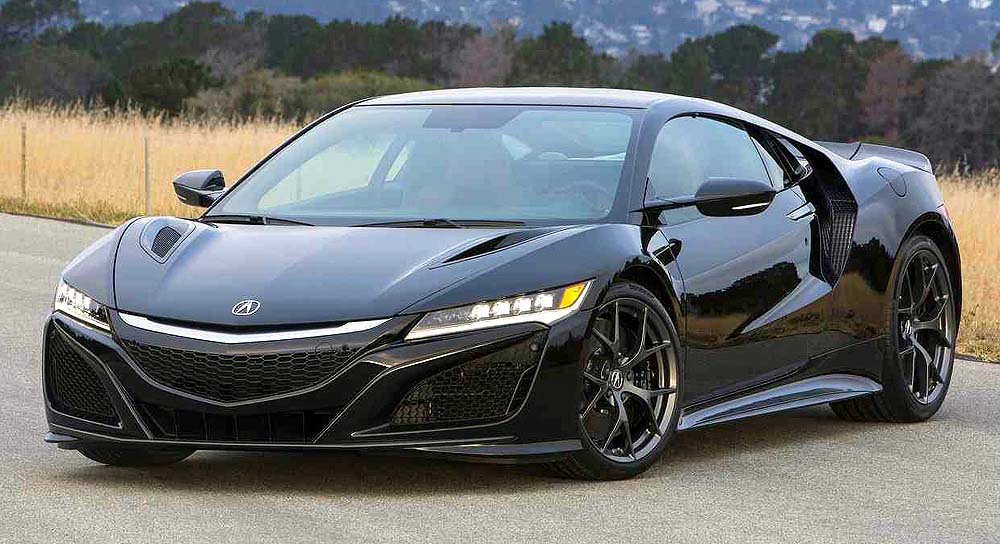 Part of knowing whether $170,000 is a reasonable price for the NSX is knowing the performance specs. Zero-to-60 in three seconds flat. Sound good?