At least that’s what Your Obedient Gumshoe is hearing. Despite lagging sales, there’s no talk that Scion’s FR-S rear-wheel-drive sports coupe will get the axe anytime soon (Subaru’s plans for the nearly identical BRZ are uncertain, but are thought to include an eventual replacement also). In fact, the automaker is already thinking about a replacement that would borrow Mazda’s new MX-5 architecture. Toyota certainly is not averse to working with Mazda since the forthcoming 2016 Mazda2 subcompact’s bones will form the basis for the upcoming Scion iA sedan. Whatever eventuality, both Scion and Subie coupes will likely remain in their unaltered states for a few more years yet. 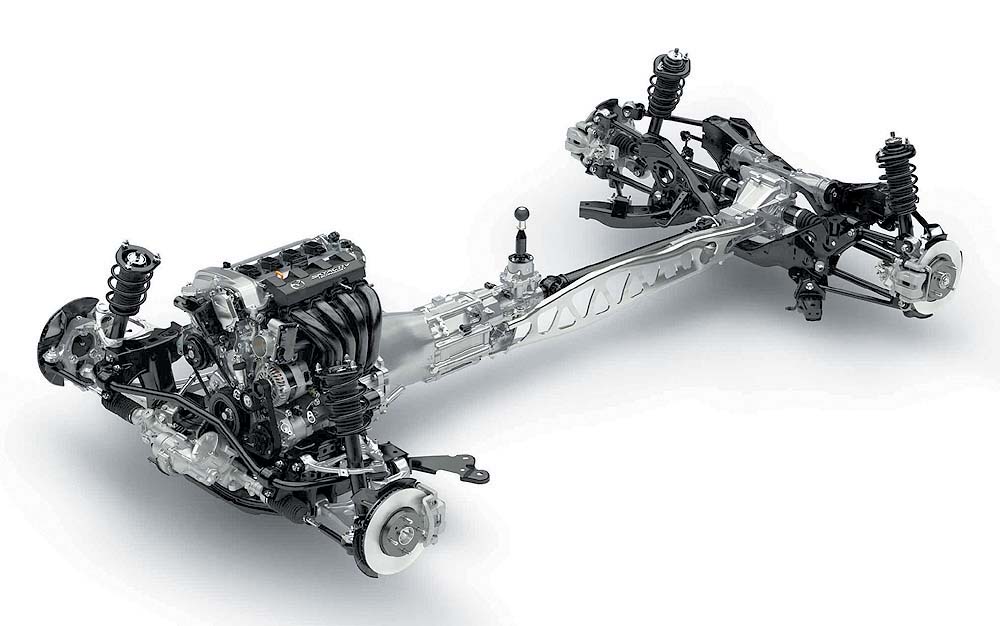 The new Mazda MX-5 Miata platform is apparently of some interest to Scion, which is in the market for an updated FR-S sports car.