The Spy Guy applauds the marketing team at Ford’s up-level offshoot for replacing the MKX name with Nautilus. He wonders, however, if this same group checked on the meaning of the word before attaching it to the significantly updated 2019 edition. According it Wikipedia, it’s ‘a cephalopod mollusk with a light external spiral shell and numerous short tentacles around the mouth’). The name was also attached to the world’s first nuclear-powered submarine that was launched in 1954. In any event, the MKX name has frequently been confused with MKZ, which is a four-door sedan. The Nautilus will be available with a turbocharged 2.0-liter four-cylinder base engine (the 3.7-liter V-6 from the MKX has been dropped), while a 335-horsepower twin-turbo 2.7-liter V-6 carries over. 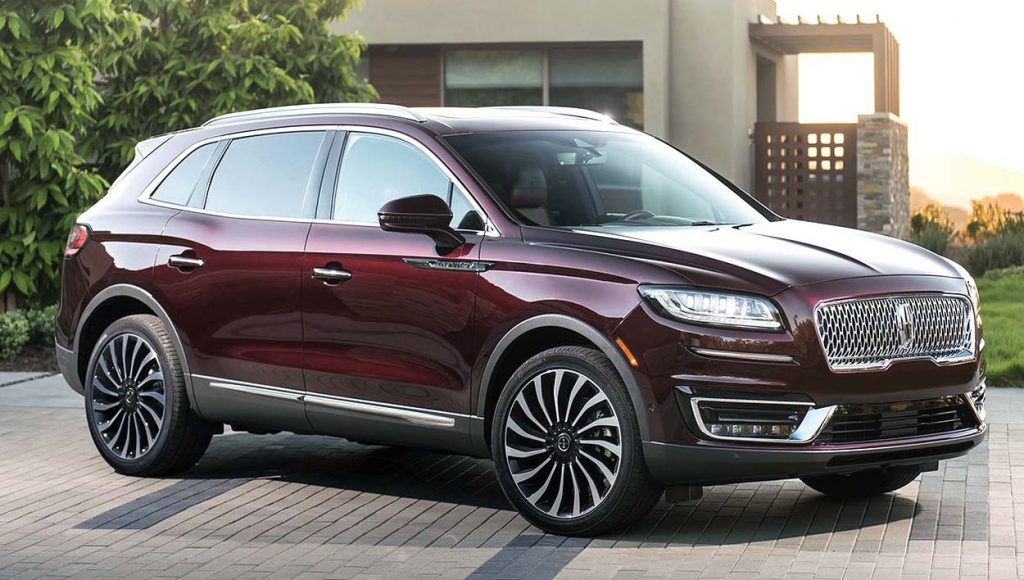 The MKX name is out, replaced by an actual word: Nautilus. (PHOTO: LINCOLN)