The Sleuth doesn’t need to speculate any longer; he now has the scoop on the finalized version of the all-new model that was to have sported a Scion badge (before Toyota announced it was killing off the brand). The sporty coupe-ish looking hatchback (the rear doors are well hidden) will be a bit smaller than the Toyota RAV-4 and will be available with a gasoline four-cylinder or available gas-electric hybrid powertrain that will be the one to get for its fuel efficiency and performance. Visually the C-HR isn’t as wild-looking as the concept version, yet it’s is still pretty radical by Toyota standards. The floating-look rear roof pillar borrows liberally from the Toyota’s 2017 Lexus RX 350 and 450h. 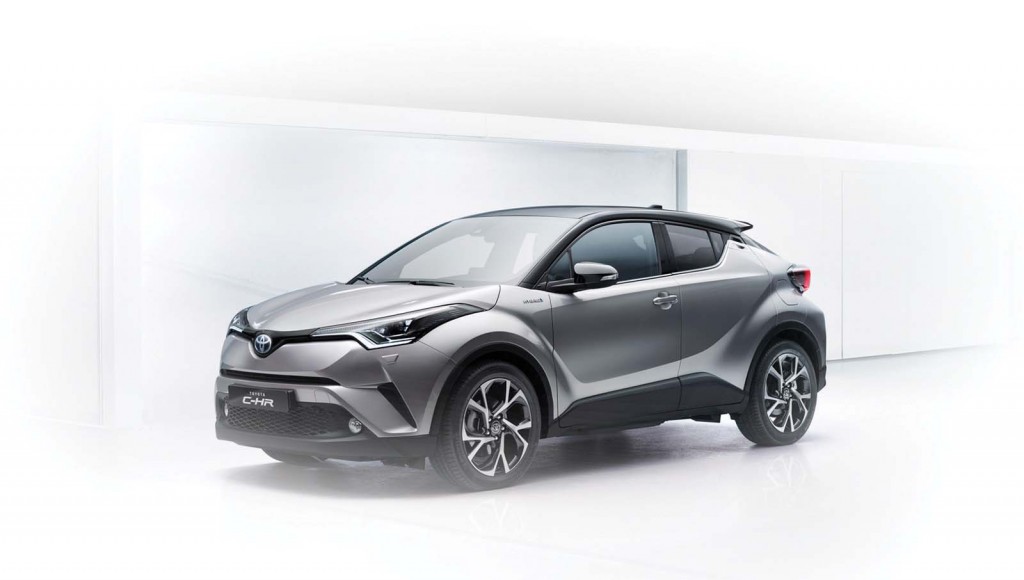 The shapely C-HR is headed for production as Toyota intends to capitalize on a market that’s heading away from small cars and into small wagons.