The Spymaster has been hearing plenty of scuttlebutt lately about a forthcoming all-wheel-drive version of the Dodge Challenger Hellcat. However it appears that option, which is based on the Dodge Charger AWD system, will not be heading the Hellcat’s way, but rather available as an option with the 3.6-liter V-6. Apparently, packaging constraints and torque issues related to the current Challenger make installing AWD impossible for V-8 models, including the 707-horsepower Hellcat (a planned 2019 Challenger redesign should fix that problem). The Challenger GT AWD (an all-new trim level) that’s expected part way into the 2017 model year will also feature wider front and rear fenders. That look will also eventually become standard on all Hellcats. 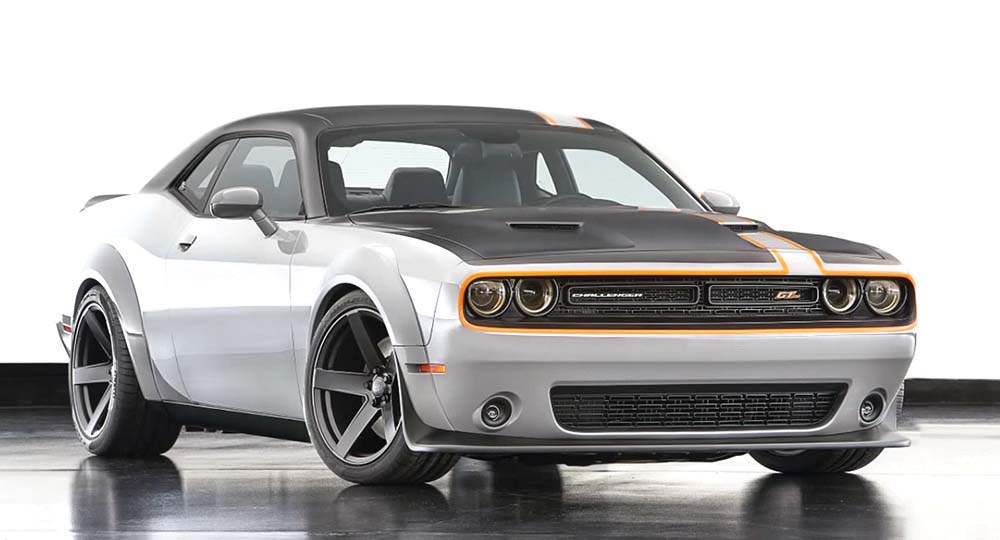 Interestingly, the car that could have used the traction of all-wheel-drive (the Challenger Hellcat) won’t get it. Instead, AWD will be offered on higher-volume V-6 models that are also less likely to destroy the system. (PHOTO: CHRYLSER)