While sales of the Ford Mustang and Dodge Challenger have remained relatively healthy over the past few years, the same cannot be said for the Chevrolet Camaro. It currently lags far behind, so much so that General Motors is rumored to be axing it after the 2024 model year. Potential replacements include an electric model, or possibly a performance-focused sporty sedan (also battery powered). The latter seems the likeliest since the popularity of coupes has been waning for some time. Whatever the final decision, Chevrolet might have to move quickly as Ford has already launched the Mach-E electric car and Dodge has announced it will introduce what it calls an electric muscle car for 2024 as a possible replacement for the Challenger. 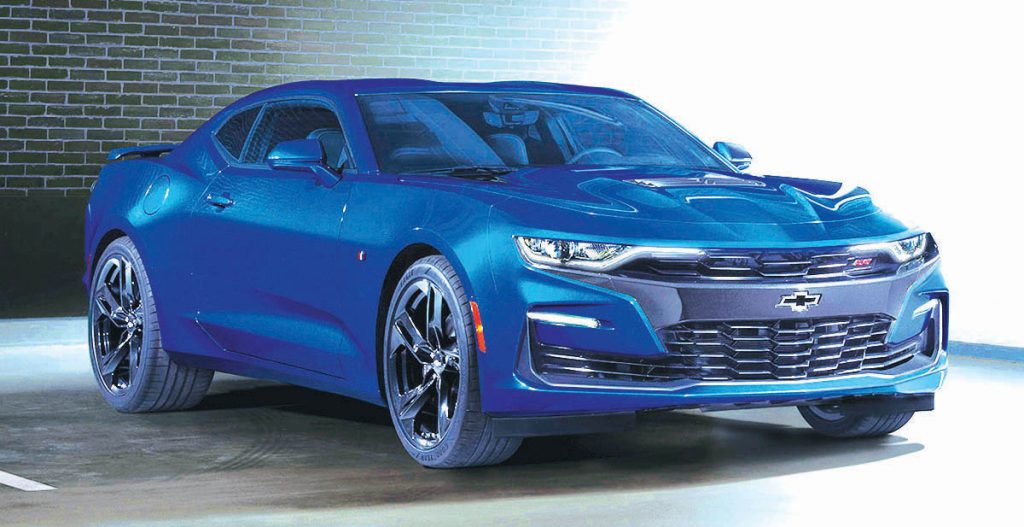 The Chevrolet Camaro, for all its merits, is a sluggish seller. What will General Motors do to keep up with Ford and Dodge? PHOTO: CHEVROLET

New Subaru models are intended to head into the wild: