In The Sleuth’s opinion, this year’s event in The Big Apple — April 19-28 — continues to dominate all others in North America with its array of new-product reveals. Compared to similar annual shows that are held in Detroit and Los Angeles, it’s simply no contest. Shown for the first time were vehicles — both production-bound and in concept form — from Cadillac, Toyota, Hyundai, Mercedes-Benz (which had zero presence at the Detroit auto show in January), Lincoln, Porsche and Nissan, to name some of the biggies. Also present were a number of exotic and electric-powered vehicles from smaller up-and-coming automakers, all of which contributed to make the New York Auto Show a must-attend event. 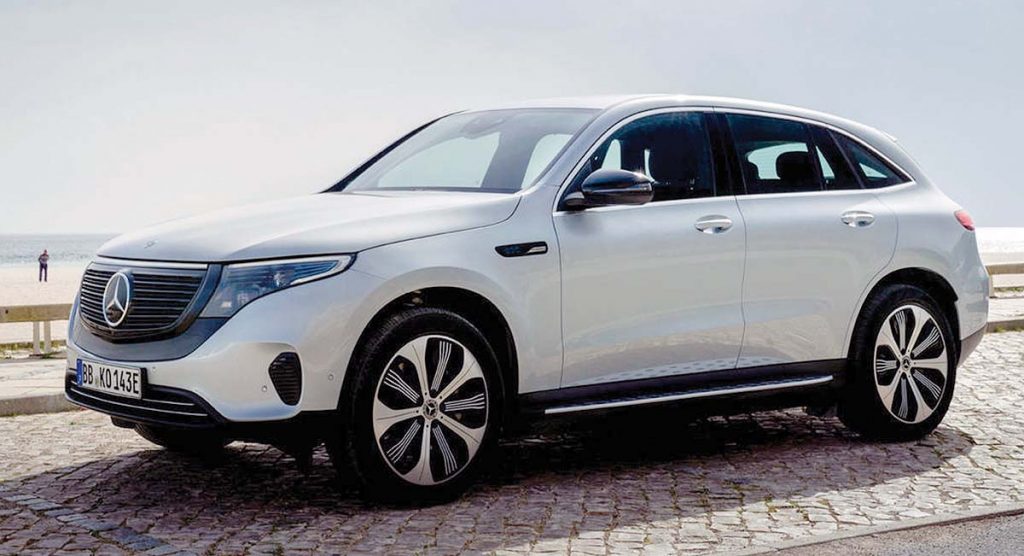 Mercedes-Benz used the New York Auto Show to display several new vehicles, such as the electric EQC. By contrast, Mercedes had no presence at this year’s Detroit auto show.  PHOTO: MERCEDES-BENZ