The Spymaster’s operatives recently spotted disguised versions of Jeep’s two- and four-door models that make up two of three new JL-series Wranglers. The remaining model will be a four-door pickup that, at least for now, goes by name Safari. Although the upcoming Wranglers closely resemble the current models, the boxed frame is newer and lighter and many of the body panels will be made of aluminum. The base engine will be a turbocharged four-cylinder, while a variation of the current V-6 will be optional on two-door variants, but most likely standard in the four-door model and the Safari truck. The pickup will also be available with a canvas roof, making it the only truck of its type to be sold as a convertible. 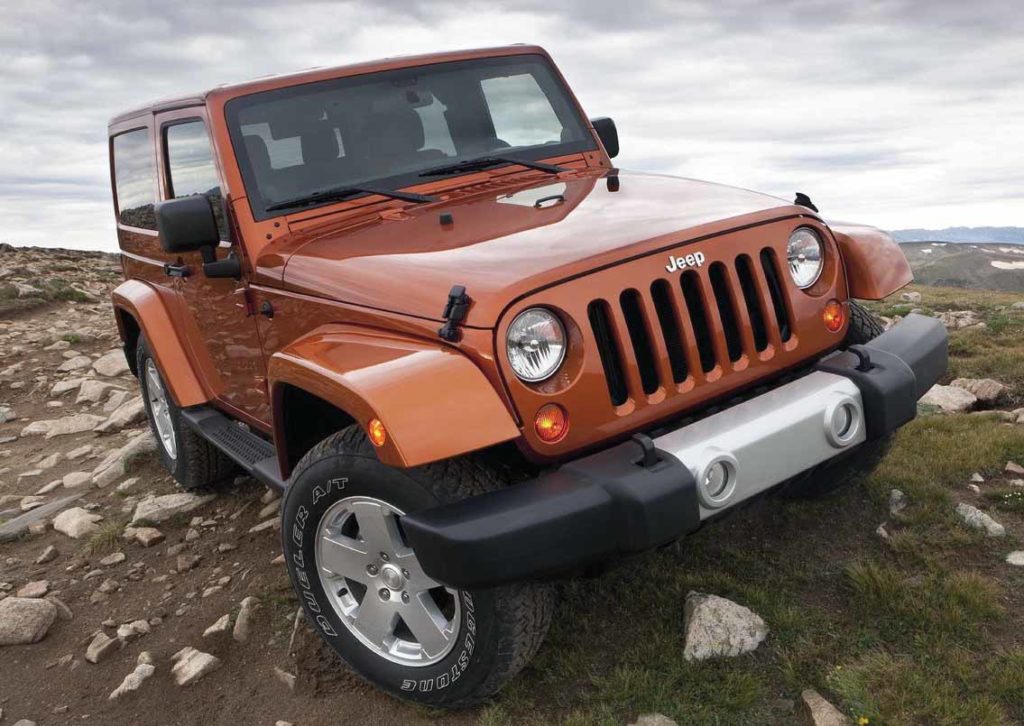 The upcoming Wrangler won’t look much different than the current model, pictured, but it will have more aluminum parts to save weight. (PHOTO: FCA)