The Sleuth was a bit leery about the new turbocharged four-cylinder engines in the automaker’s latest midsize sedan, but after spending time behind the wheel he’s a believer. The base and optional engines are smooth and potent enough to effectively propel the Accord. The larger turbocharged 2.0-liter four-cylinder with 252 horsepower and 273 pound-feet of torque has the tough chore of replacing the smooth 3.5-liter V-6, but the four-cylinder actually has more torque. The only real downside is that the Accord coupe is now retired, but that’s understandable since it constituted only about five percent of annual Accord sales. 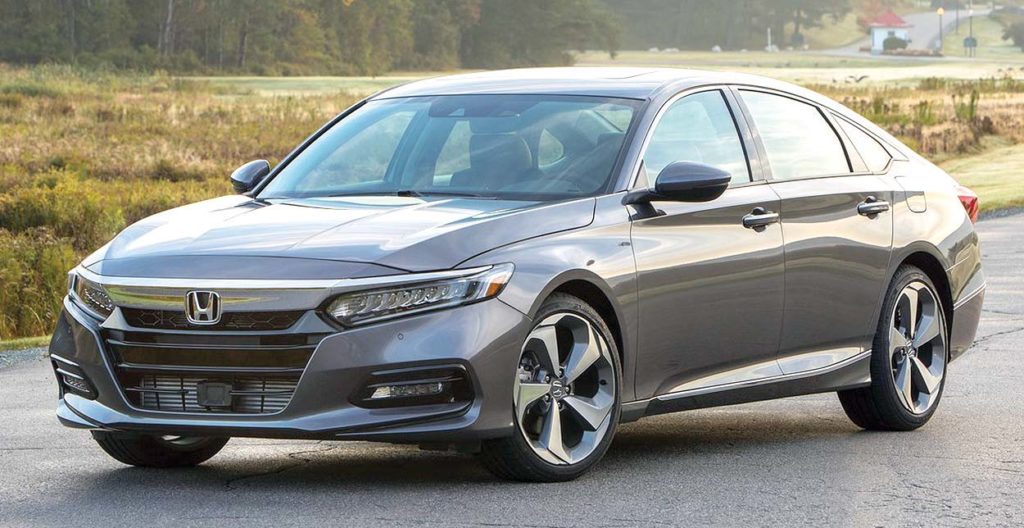 Both of the Accord’s new turbocharged engines are thrifty and powerful. The optional V-6 has been retired. (PHOTO: HONDA)