Elon Musk’s electric-car company has quietly begun cranking out its fifth model (four if you don’t count the Lotus-Elise-based battery-powered roadster). Tesla refers to the new Model Y, which will likely begin arriving this spring, as a utility vehicle. In reality, it’s more of an all-wheel-drive midsize hatchback. The first two Y models — the Long Range and the Performance — will each have an estimated range of 315 miles and carry base prices of $53,000 and $61,000, respectively. According to Tesla, they will also be able to accelerate to 60 mph from rest in 3.5 seconds. For 2021, the less-powerful Standard will join the lineup with an estimated 230 miles of range and will list for slightly more than $41,000. 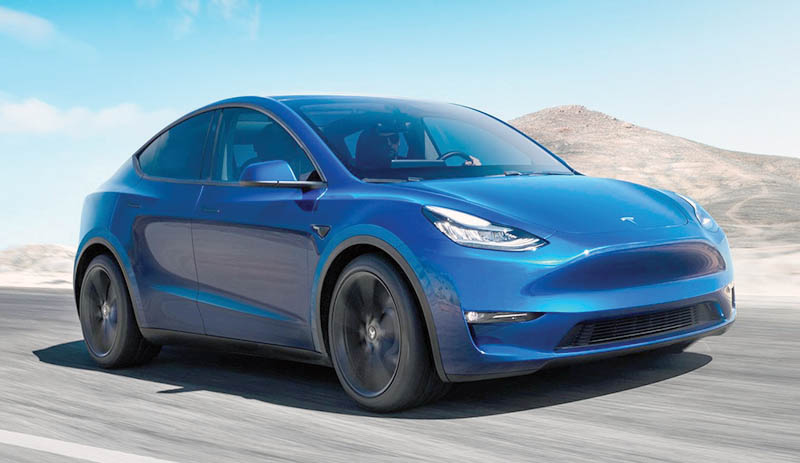 The Tesla Model Y is billed as a utility vehicle, but it looks more like a plumped-up Model 3. PHOTO: TESLA

The The Ford Fusion might live on as a wagon: