Subaru’s rally-inspired models will be renewed for 2022:

Fans of the automaker’s WRX and WRX STI should be pleased that replacements are just around the corner. The WRX will run with the same 2.4-liter four-cylinder found in the Subaru Ascent that makes 260 horsepower and 277 pound-feet of torque. That’s slightly fewer horses but a bit more torque than the current WRX engine. The WRX STI gets a much stouter version of the 2.4 that makes 400 horsepower and 361 pound-feet. Both models are rumored to somewhat resemble the Viziv concept that was first shown in 2017. 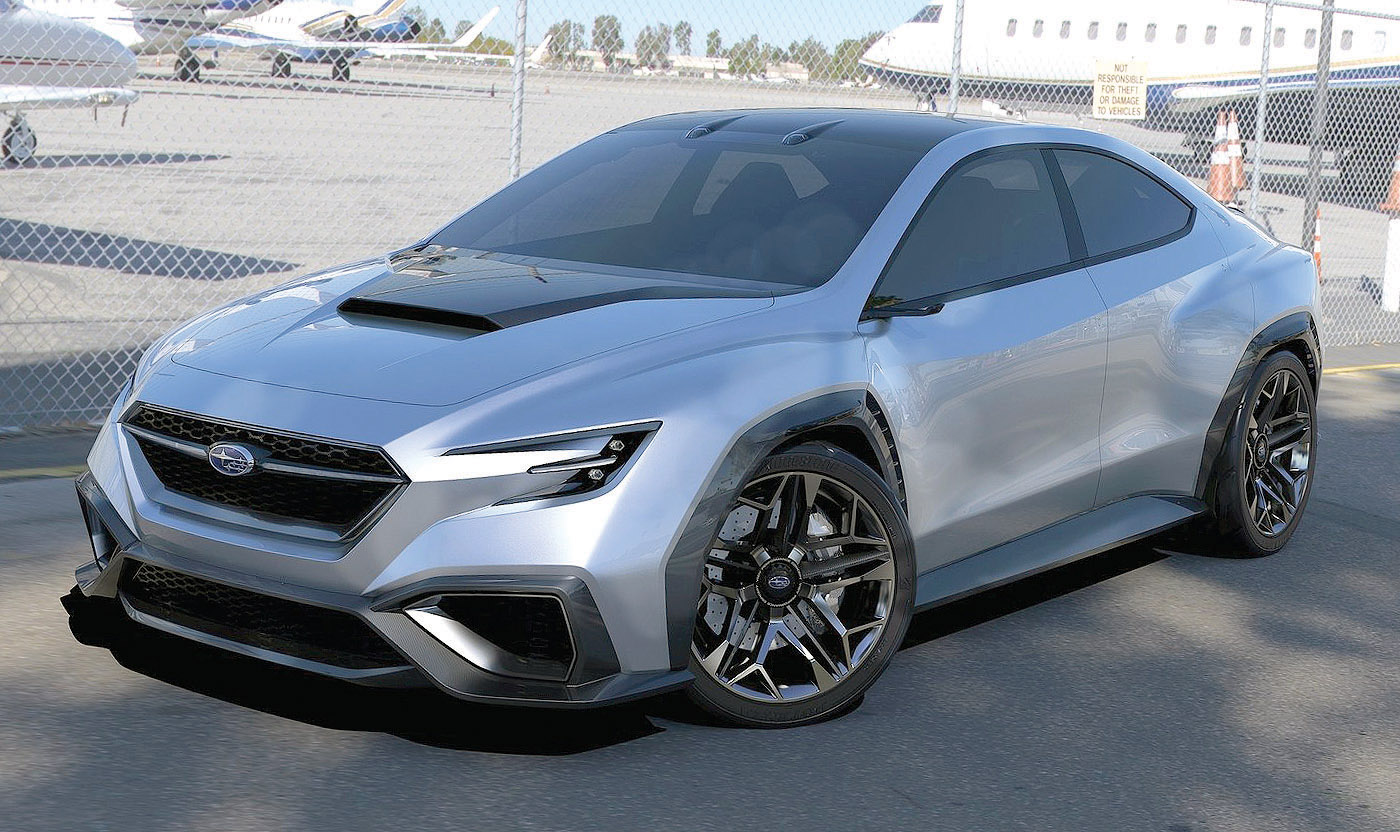 The replacements for the Subaru WRX and WRX STI are expected to take their styling cues from the Viziv concept, pictured. The STI is expected to make 400 horsepower. PHOTO: SUBARU

Subaru’s rally-inspired models will be renewed for 2022: