The Sleuth believes that the company’s high output models will differ markedly from the current Impreza sedan-based design. The Viziv Performance concept car shown at the recent Tokyo Motor Show is stunning in its execution and will, in The Spymaster’s opinion, provide the design inspiration for the next WRX. The change would add significant desirability to it and the higher-output STI offshoot. That is, of course, if Subaru uses the Viziv Performance’s shape for the WRX. But with increased competition from other rally-inspired sedans and hatchbacks, the time is right for Subaru to step up its game in the segment. 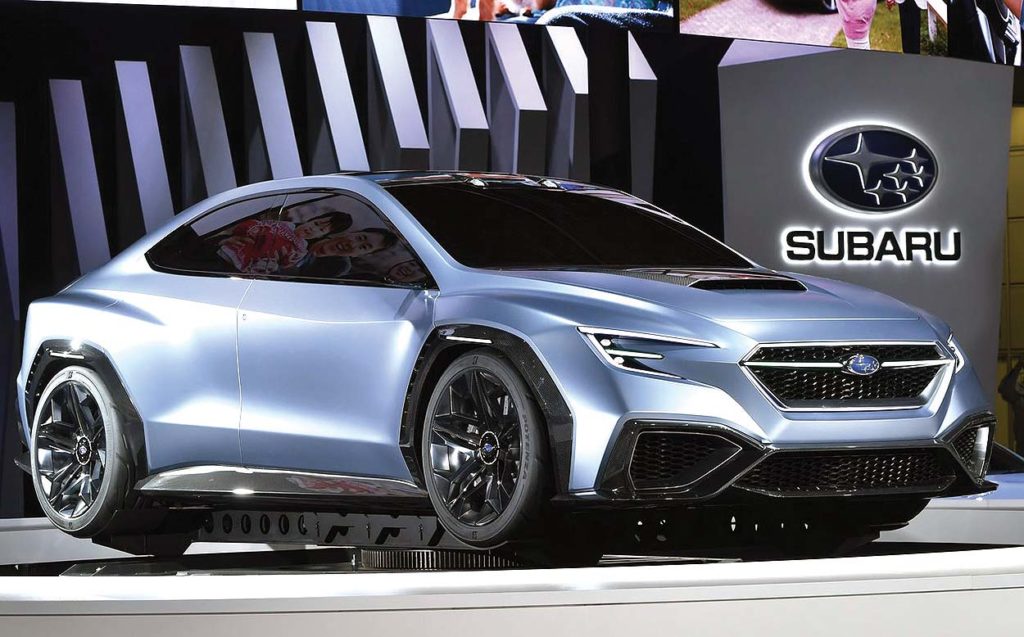 The Sleuth is betting that the key styling cues from the Viziv Performance concept car will make their way to the next Subaru WRX and STI. (PHOTO: HONDA)