When company Chairman Bill Ford and CEO Mark Fields unveiled the ultra-sleek GT at the 2015 North American International Auto Show in Detroit, Mich., the car’s price tag was rumored to be in the $200,000 range. Since then, it has been revealed that the 600-horsepower twin-turbocharged 3.5-liter V6 sports car will cost about double that amount. Production will be handled by Ford’s Canadian racecar builder, Multimatic, and is expected to begin in 2016. The annual production target calls for 250 vehicles. 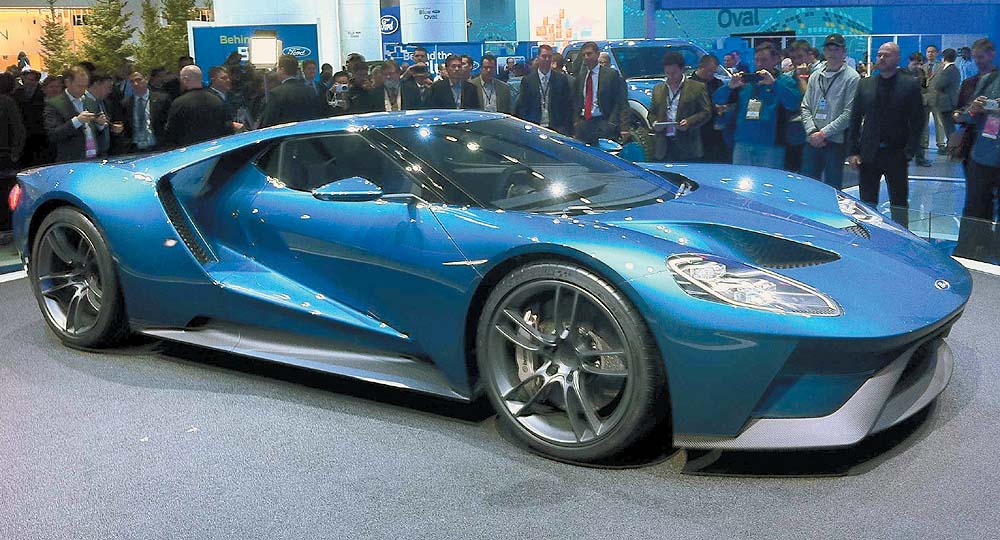 How does 400 grand sound for the upcoming Ford GT?