The Sleuth isn’t overly surprised, yet he’s still blown away by the impending demise of Chrysler’s mid-size sedan. The second-generation 200 was introduced at the 2014 North America International Auto Show in Detroit, Mich. Fiat Chrysler Automobiles (FCA) spent vast sums installing the latest in robotic manufacturing equipment at its plant in Sterling Heights, Mich. Oh well, then? The automaker will end production of the 200 at the end of 2016. FCA will spend a further $1.2 billion preparing the plant for assembly of the next generation Ram 1500 pickup. Although there’s no official word on the future of FCA’s compact Dodge Dart, The Spy Guy hears that it’s also on the chopping block. The 200 will join the Buick Verano in retirement as Chrysler and General Motors focus more on tall-wagon models that are popular right now. 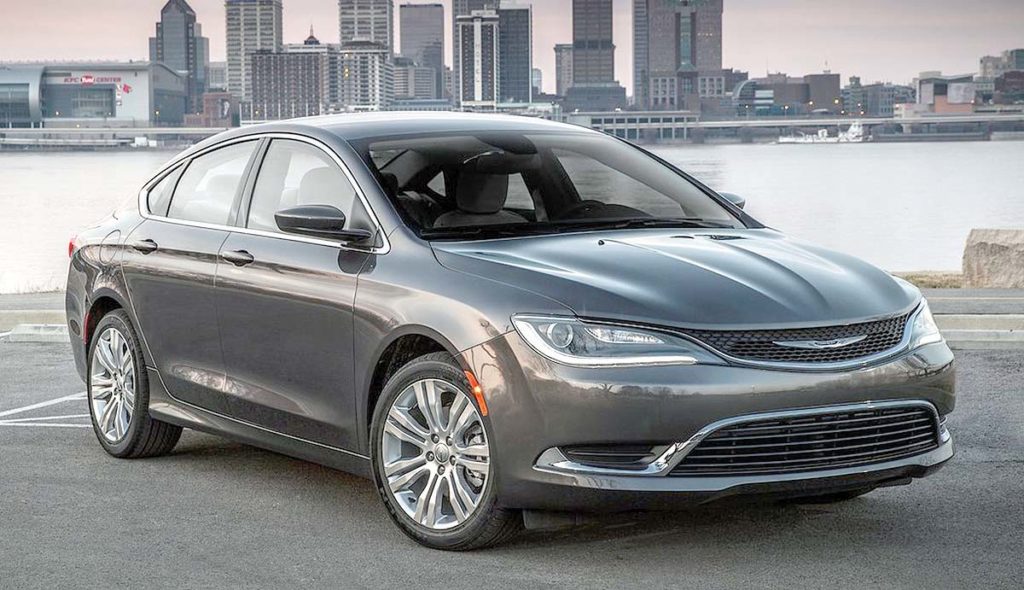