Without question, one of the most famous North American highways is Route 66. Before interstate freeways were built, this 2,448-mile two-lane road was the primary link between Chicago, Ill., and Los Angeles, Calif., beginning in the late 1920s (it was officially decommissioned in 1985). As a record of the highway’s glory days through the decades, author Joe Sonderman has assembled some 400 postcards depicting points of interest, landmarks, attractions, motels, restaurants and other sights. His book, “Postcards from Route 66, The Ultimate Collection from America’s Main Street”, is a must-have for anyone interested in this iconic stretch of asphalt and the history of long-distance automobile travel. Order a copy for $24 from www.quartoknows.com. 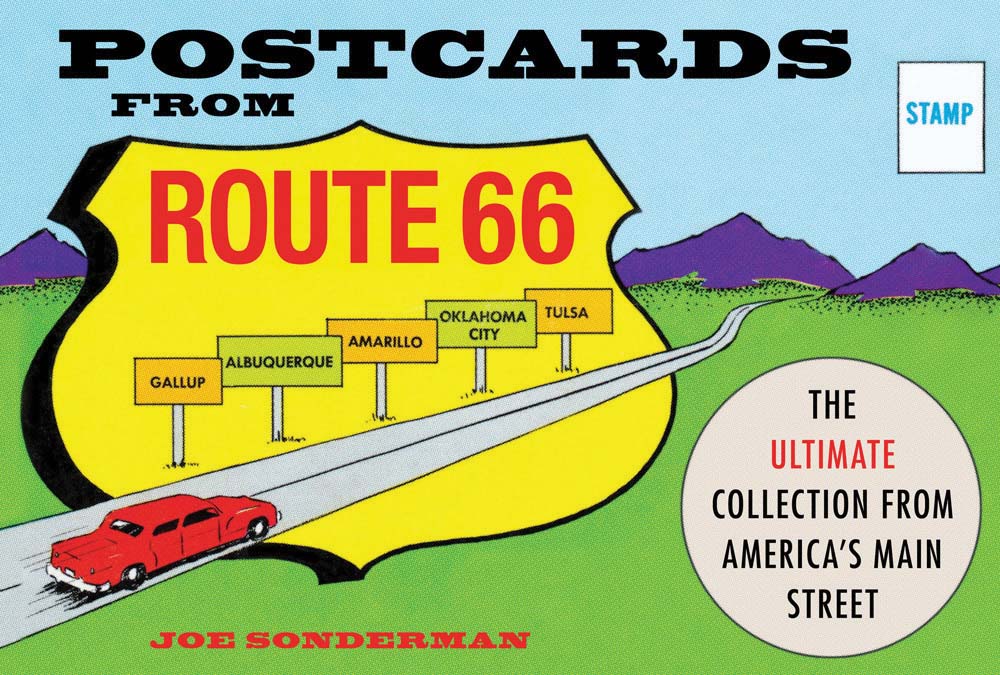 An eye on the small fry