Anki Overdrive as a kind of three-dimensional video game. Developed by Anki (pronounced: On key), a San Francisco, Calif., robotics company, the product consists of a special track layout containing built-in electronics that transmits data to optical sensors located beneath each battle car. The racers are controlled through an app that’s downloaded to your iPhone, iPod touch or iPad, which turns it into a Bluetooth-enabled controller. Anki Drive’s so-called artificial intelligence that’s built into the system (no Internet connection required) allows one player to compete against as many as three other players or against the system that assigns specific characteristics to each car. Anki Overdrive prices start at $200, which includes two cars. Additional battle cars sell for $65 each. Anki Drive is available at www.anki.com. 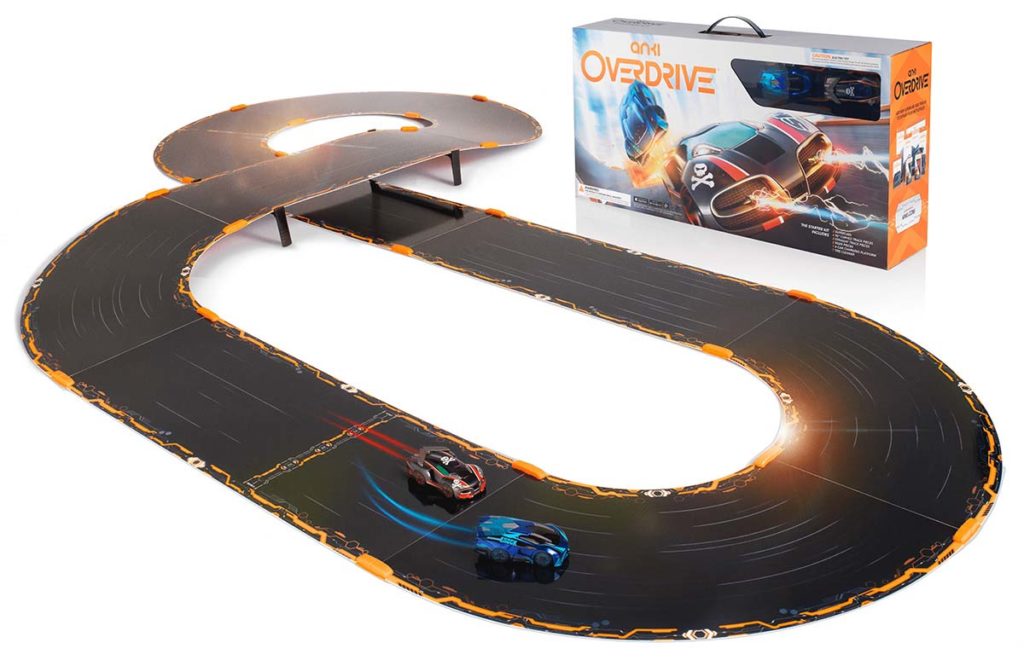 Take the tube with you