Many movies and TV shows are memorable for more than their plots or acting. Often the vehicles depicted in these films can be equally memorable. The car collection of posters from Cars And Films contains many that you might expect to find, such as James Bond’s Aston Martin, the Cadillac ‘crash wagon’ from ‘Ghostbusters’ and the ‘Back To The Future’ Delorean. But there are some lesser-known vehicles in the collection including Mr. Bean’s Mini, the VW Microbus from ‘Little Miss Sunshine,’ the Checker cab from ‘Taxi Driver’ and the recreational vehicle featured in the TV series ‘Breaking Bad.’ There’s even a poster of the Vespa Scooter ridden by Audrey Hepburn in ‘Roman Holiday. Each digitally produced 16- by-12-inch poster sells from about $25-$30 and can be ordered through www.etsy.com/shop/CarsAndFilms. 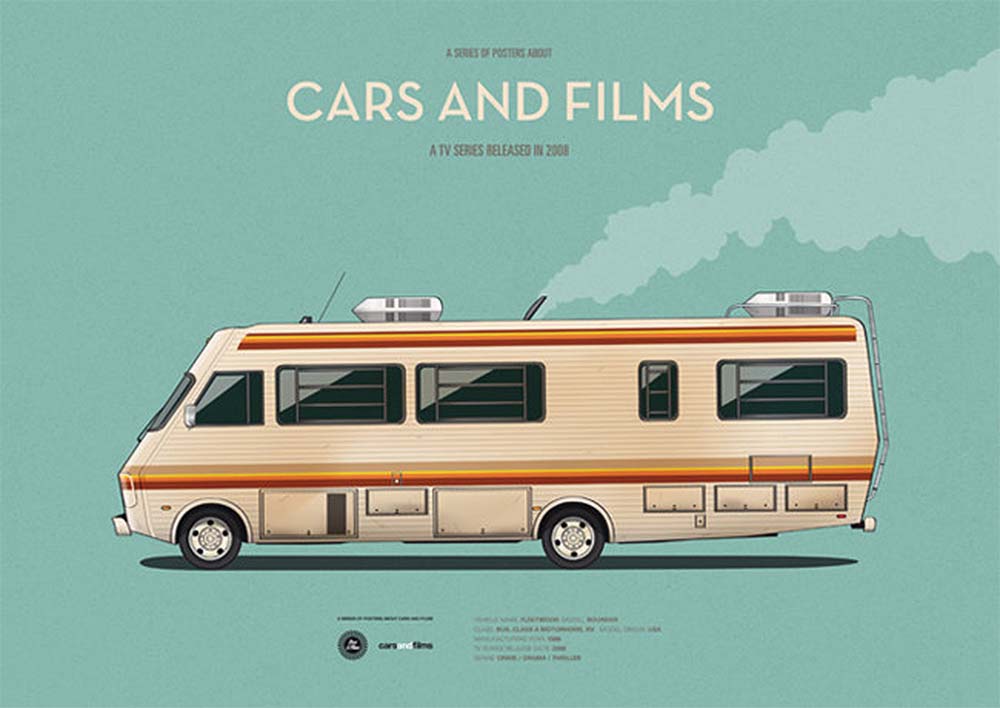 Keep your cap on

This stove is power source