The Sleuth’s operatives are hearing rumblings that the company that made its bones producing exemplary sports cars is seriously considering adding a four-door fastback version of the Cayenne utility vehicle to the lineup. Apparently this is in response to the sales success that BMW and Mercedes-Benz are experiencing with their similarly shaped X6 and GLE models, respectively. Each of the company labelled coupes is available with a choice of turbocharged powerplants from relatively mild to wild, which is exactly what Porsche currently installs in the Cayenne. The only flaw in this plan is that plenty of cash is already being spent to put a battery-electric model into production by the end of the decade. Does Porsche have the money to also develop a fastback Cayenne? The Sleuth thinks that Porsche will find a way. 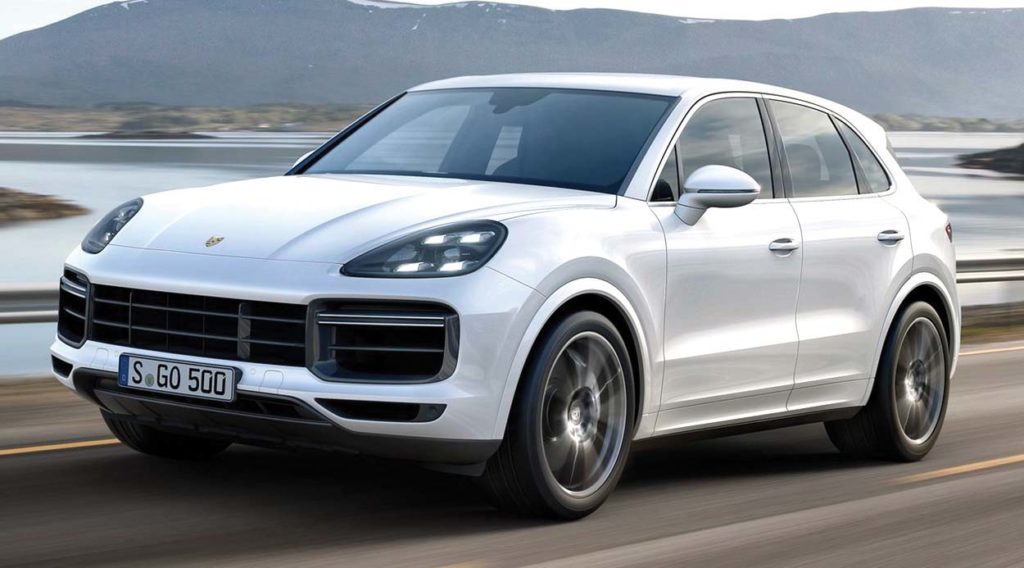 Porsche is pushing to produce a fastback version of the Cayenne utility vehicle. (PHOTO: PORSCHE)