Many times before, Suburu has produced excellent design studies/concepts, only for them to be disappointingly watered down when they hit production. The Sleuth thinks that the recently revealed Subaru Viziv Performance STI Concept is an absolutely stunning design, but will Subaru learn the lesson of past follies? The Viziv has an aggressive front end and side cladding, plus a rear wing that appears more integrated with the rest of the body, and not simply bolted on as was the case with previous WRX STI models. There’s no powertrain info, but earlier rumors have raised the possibility of a hybrid system as a way of increasing power and reducing fuel consumption. Expect it to launch for the 2020 model year. 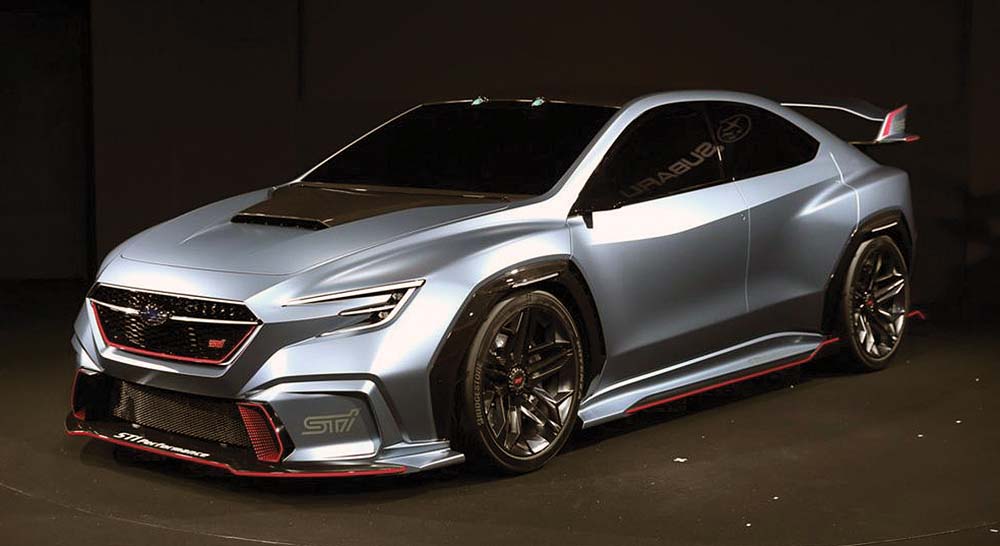 Will Subaru allow the design of the Viziv concept to shine through in the next WRX STI? (PHOTO: SUBARU)