The 370Z’s replacement will officially debut in August, which is none-too-soon for fans of the brand. Dubbed the 400Z, the hatchback sport coupe’s design will likely remain true to the Z Proto concept shown last year. The design was apparently influenced by the original 240Z. Thrust for the rear-wheel-drive 400Z comes from a twin-turbocharged 3.0-liter V-6 originally developed for the Infiniti Q50 and Q60 Red Sport models (Nissan is the parent company of Infiniti). The engine is rated at 400 horsepower and 350 pound-feet of torque. A six-speed manual transmission will be standard, while a seven-speed automatic will be optional. The Sleuth expects pricing to start in the upper-$30,000 range. 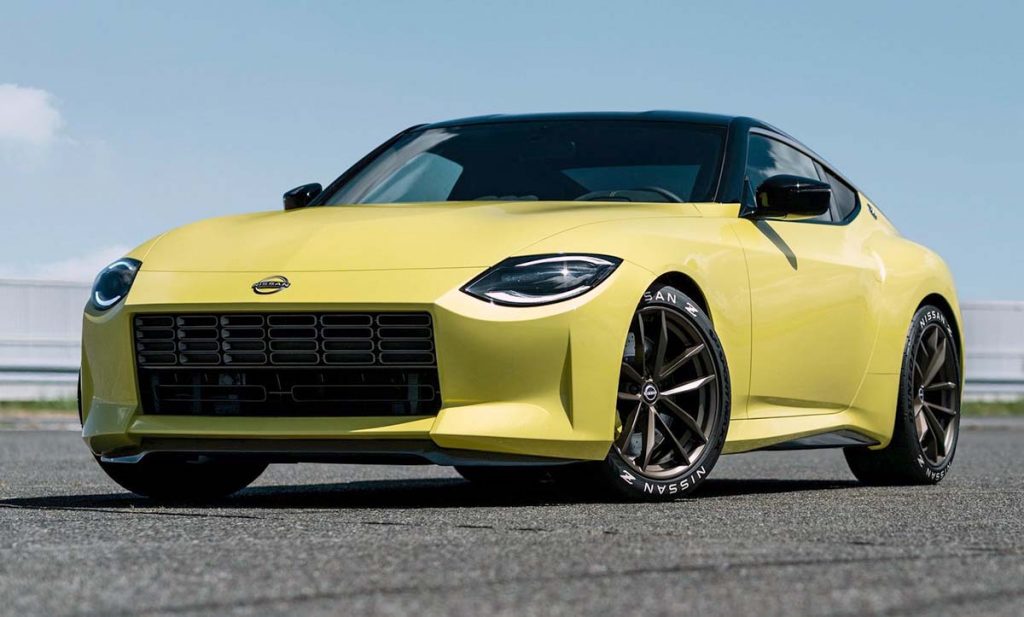 The wait for the 400-horsepower Nissan 400Z is almost over (Proto concept pictured). Expect both manual and automatic transmissions. PHOTO: NISSAN

The F-150 Raptor SuperCrew finally arrives to the off-road party: