Intel reaching The Sleuth indicates that the Japan-based automaker will at long last introduce a new midsize pickup truck, but not until the end of the decade. Although exact details remain virtually nonexistent, it’s believed that the truck (it will likely retain the Frontier brand) will be based on the next-generation Nissan Navara that’s available in other countries. It will reportedly be slightly enlarged to match General Motors’ Chevrolet Colorado and GMC Canyon rigs’ capacities plus those of the Toyota Tacoma. The Frontier must also compete with the Honda Ridgeline plus the upcoming Ford Ranger and Hyundai Santa Cruz pickups 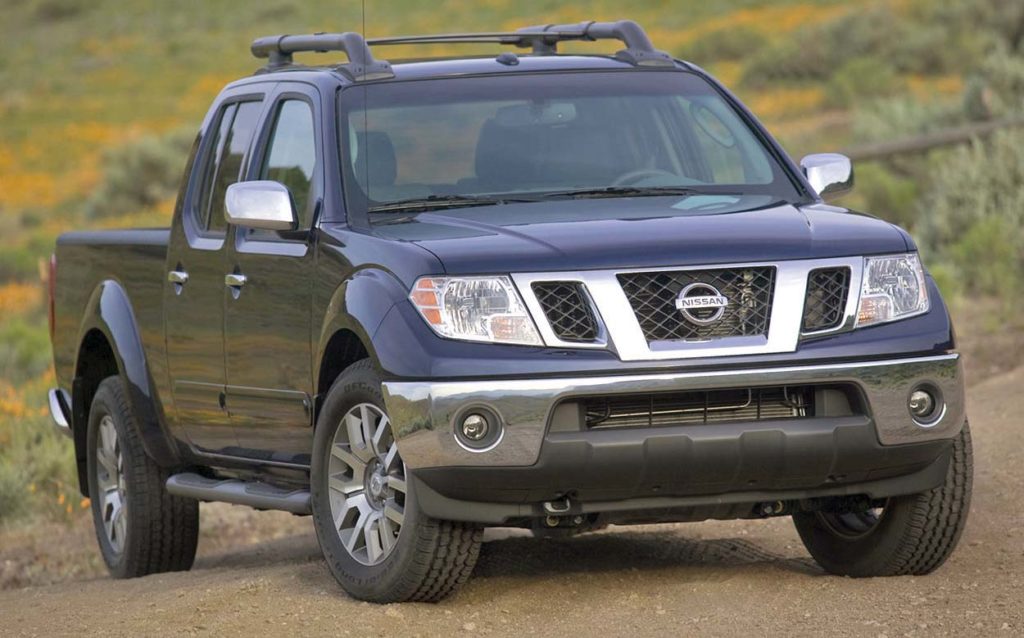 If this Nissan Frontier looks familiar, it should since the design has been around for years. (PHOTO: NISSAN)