Not to be outdone or left behind by a horde of big-power compacts hitting the market, Nissan has given its in-house tuner division, Nismo, the green light to create a performance version of the Sentra sedan. Previously a prototype Sentra was shown at the 2013 Los Angeles Auto Show, saddled with a turbocharged 1.8-liter four-cylinder engine. It was rated at 240 horsepower, which is 110 horses more than the Sentra’s non-turbo 1.8. However, given the competition’s 300-plus-horsepower turbos, Nismo will have to up the ante to keep up with the pack. 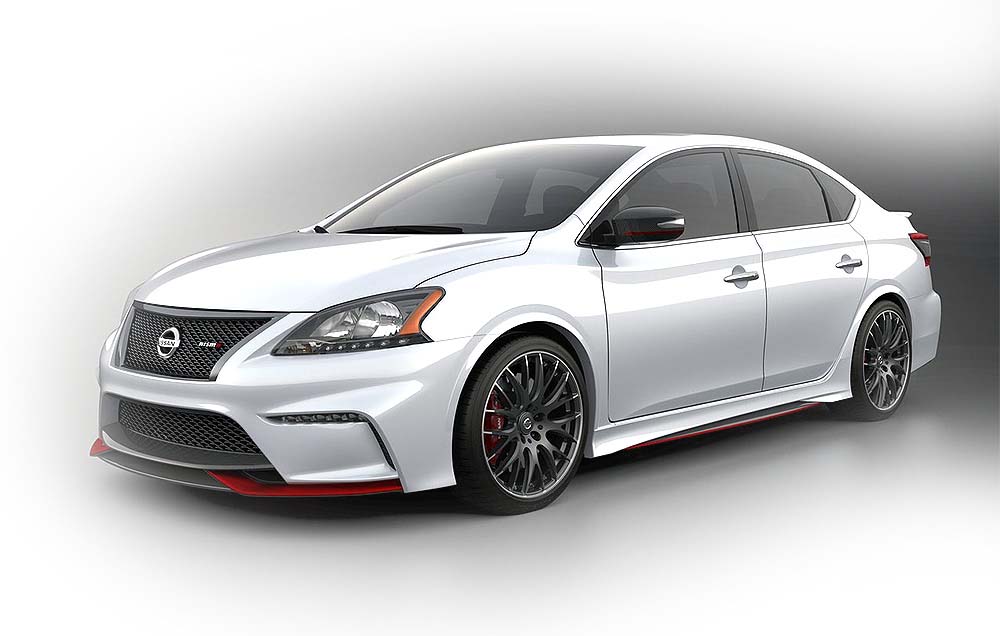 The Sentra Nismo looks great, but The Sleuth thinks it will take more than 240 horsepower to entice potential buyers. (PHOTO: NISSAN)

Is the ZR1 returning?