The Sleuth’s sources report that Toyota’s luxury division will launch a new utility vehicle for the 2020 model year. Apparently called the LQ, the midsize model will be based on the California-designed LF-1 Limitless concept that broke cover at the North American International Auto Show in Detroit, Mich., in January. It was positioned as a four-passenger ultra-high-end vehicle, although the production model will accommodate up to five passengers. The LF-1 was also promoted as being able to accommodate plug-in hybrid, electric and hydrogen powerplants, and the first two are likely to be available for LQ buyers when production begins. 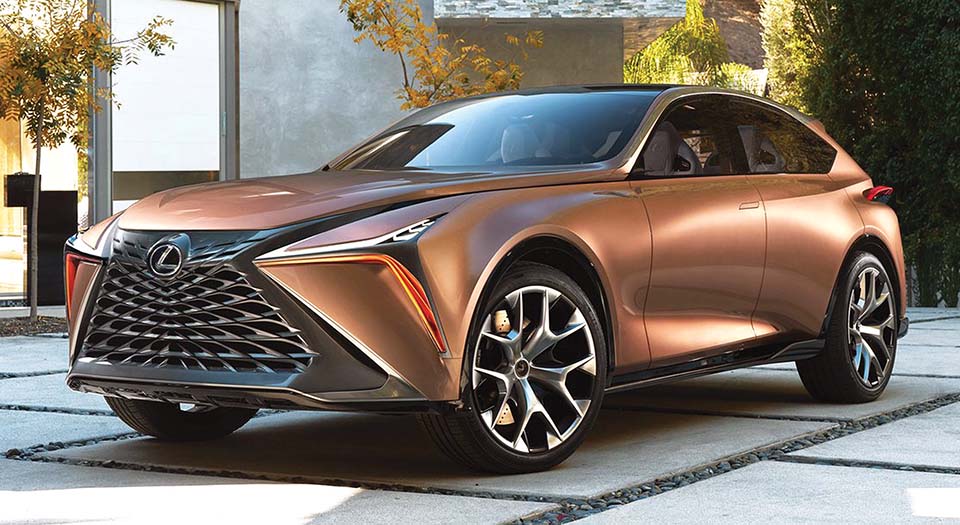 The new Lexus LQ will be based on the LF-1 Limitless concept vehicle, pictured. (PHOTO: LEXUS)

A hot Kona could be heading this way: