According to The Sleuth, Subaru is preparing to more aggressively market the STI brand in North America. For years the name has been associated with the Impreza-based WRX STI, but soon it will be applied to a special version of the BRZ sport coupe. Unfortunately, that won’t mean that the WRX’s turbocharged 305-horsepower engine will find its way between the BRZ’s fenders. Rather, a tuned-up non-turbo powerplant is more likely. Also, special STI suspension and brake components plus body pieces (such as a giant rear wing) will be available either from the factory or as dealer-supplied add-ons. The end game for Subaru is to grab the lion’s share of the aftermarket business that currently supplies Subie owners with various performance bits and pieces. 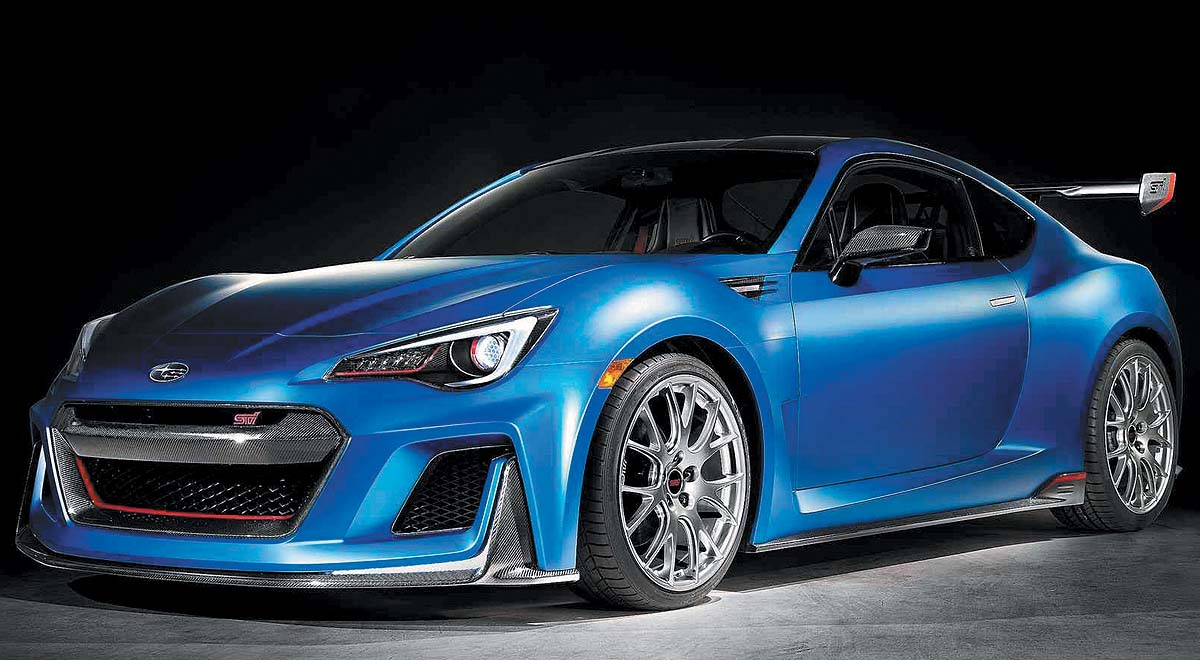 The BRZ STI was a long-time coming, but The Sleuth thinks it’s a big mistake not to put another 100 horsepower under the hood. Needed or not, fans are looking for it.